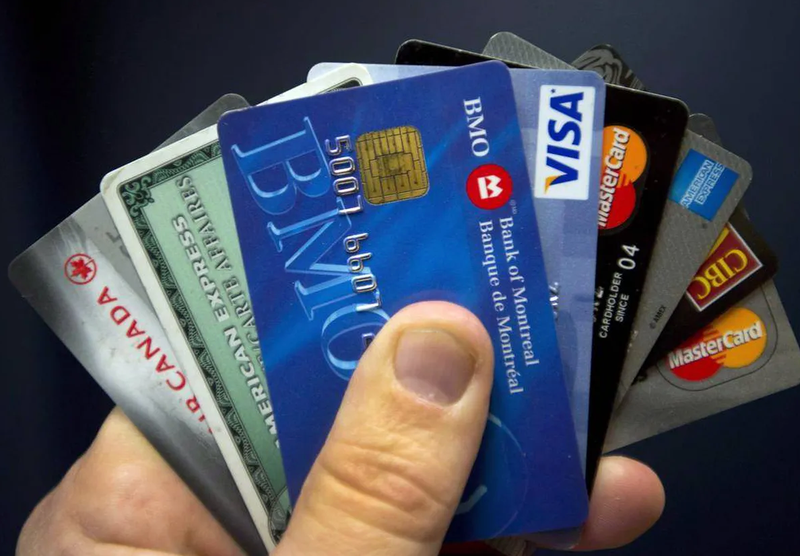 Growth in the second quarter of 2022 registered 3.3 per cent at an annualized rate from the prior quarter, rising for the fourth consecutive month. Growth was driven by increased business investment in inventories and household spending. As consumers returned to offices amid easing COVID restrictions, consumer purchases of semi-durable goods like garments and footwear increased (+5.6 per cent). However, falling activity in the real estate sector was a drag on growth, with economic activity from home sales and renovations slowing. Investment in housing declined 7.8 per cent in Q2.

GDP growth in the second quarter, though still strong, is showing signs of slowing. Growth was lower than the Bank of Canada's expectations and likely contracted slightly in July. That slowdown will likely continue as the Bank continues its tightening cycle, particularly in interest rate sensitive sectors like housing. The Bank is expected to raise its overnight rate by another 0.75 per cent in September to 3.25 per cent, but increases in the overnight rate are expected to slow in subsequent announcements. 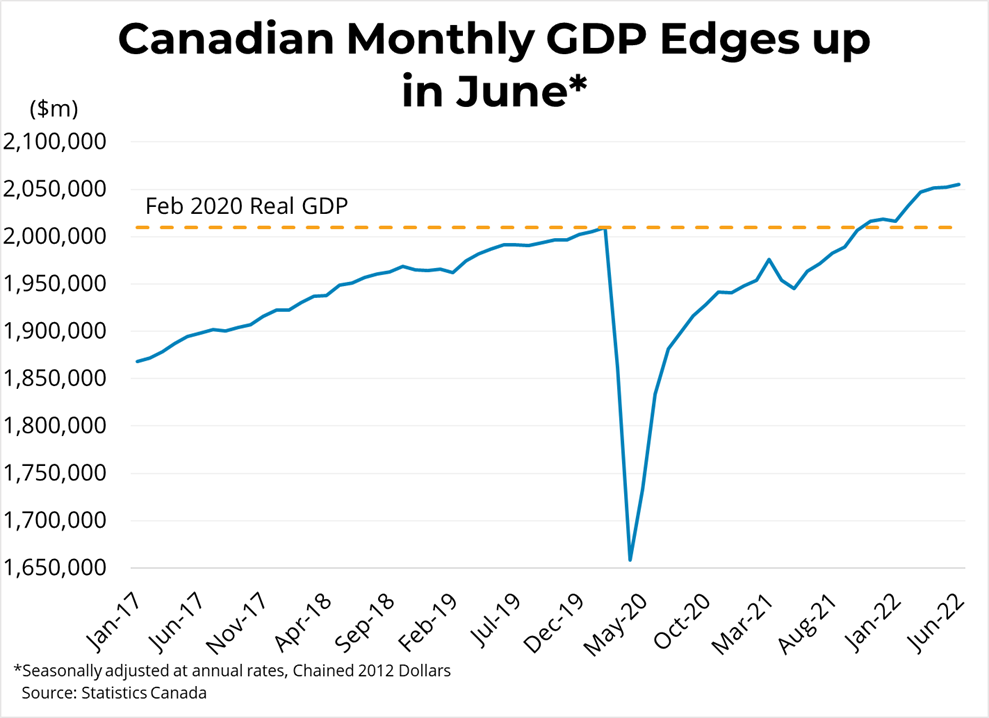