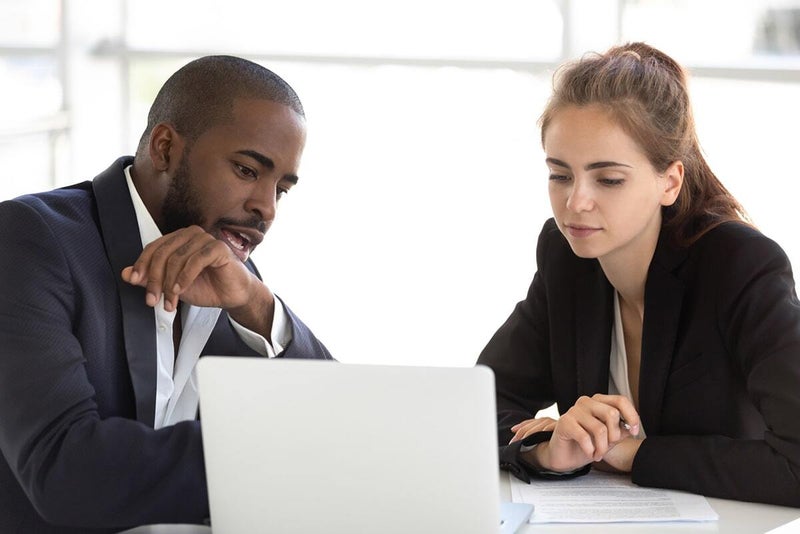 Canadian employment declined by 43,000 (-0.2 per cent) to 19.597 million in June, falling for the first time since January. As a result of fewer people looking for work, the Canadian unemployment rate also declined by 0.2 to 4.9 per cent, the lowest rate on record for a fourth consecutive month. Average hourly wages were up 5.2 per cent on a year-over-year basis, increasing from 3.9 per cent in May and 3.3 per cent in April. Wage gains remain below the inflation rate, however, which hit 7.7 per cent year-over-year in the most-recent data. Total hours worked rose 1.3 per cent in June, the first increase since March 2022.

Employment in BC grew by 6.1k to 2.747 million in June, while Metro Vancouver's employment fell by 6.5k month over month. The unemployment rate rose slightly in June to 4.6 per cent. Among the provinces, only Saskatchewan, Manitoba, and Quebec currently have lower unemployment rates. 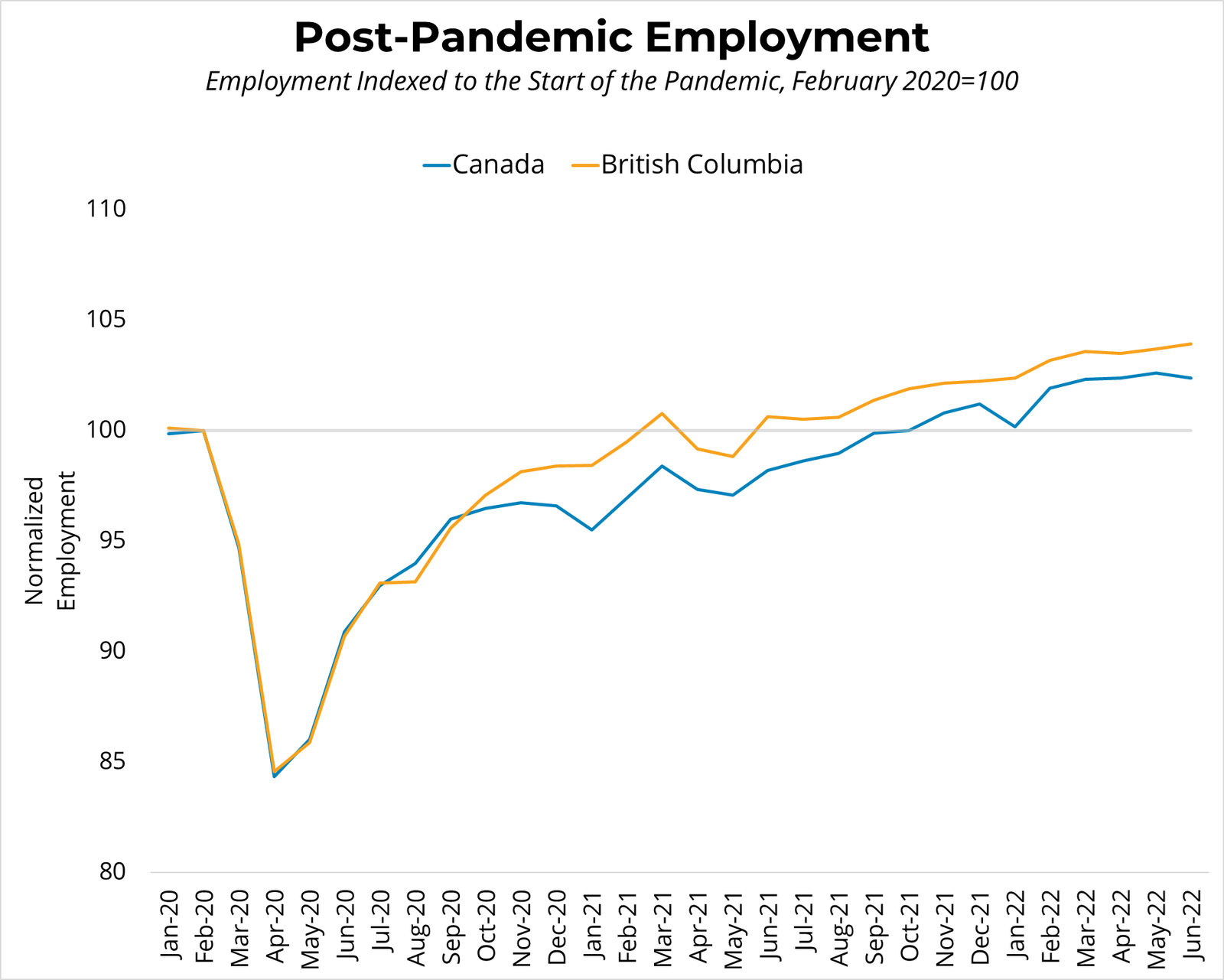 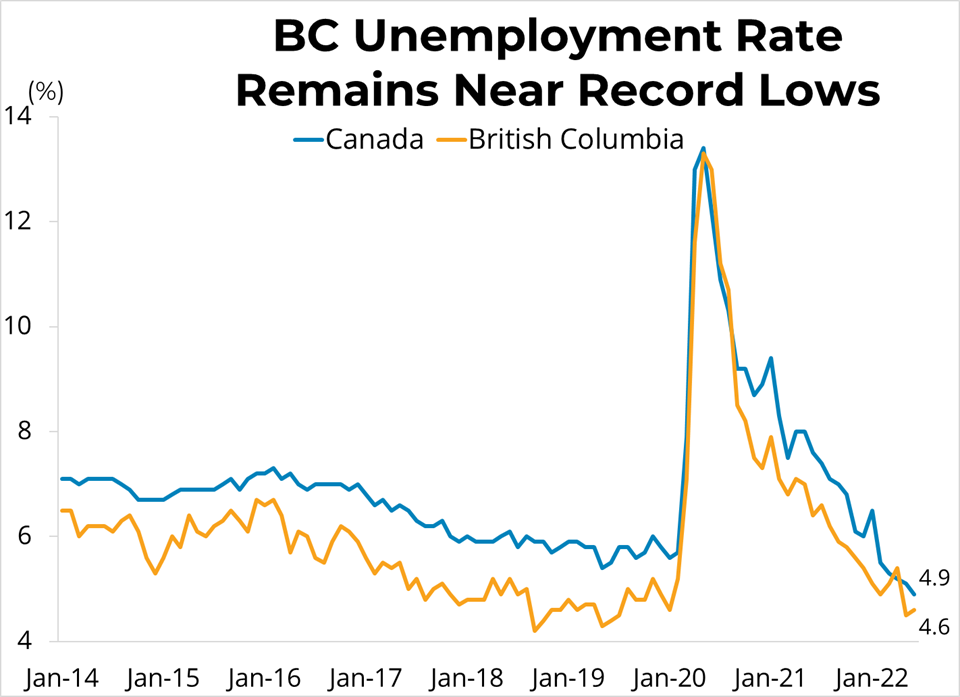