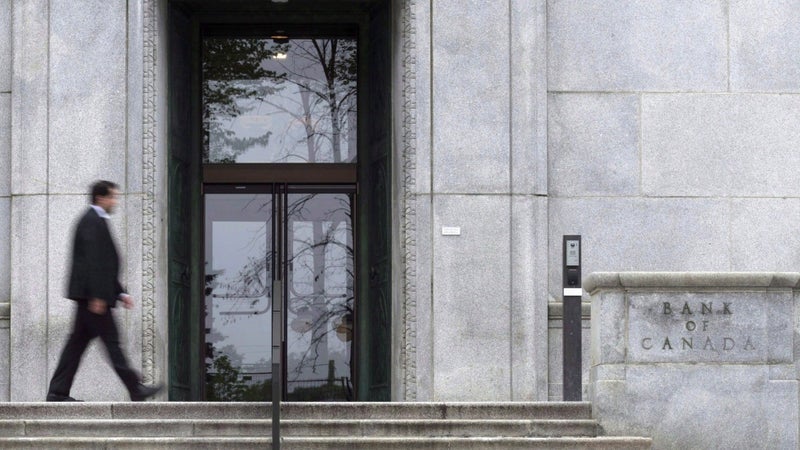 As expected, the Bank of Canada raised its overnight policy rate by 0.5 points to 1.5 per cent. In the statement accompanying the decision, the Bank noted that inflation will likely move higher in the near term before beginning to ease later this year. That inflation is occurring against the backdrop of strong Canadian economic activity, widespread labour shortages and strengthening wage growth. While housing activity is moderating, consumer spending is robust and the Bank judges the Canadian economy is clearly operating in excess demand. As a result, the Bank judges that rates will still need to rise further to achieve its 2 per cent inflation target.

The overnight rate is now within 25 basis points of its pre-pandemic level and markets continue to anticipate another 100 basis points of tightening on the horizon. Those future rate increases have largely already been priced into the average 5-year fixed mortgage rate, which has reached 4.29 per cent, its highest level since 2010. The ultimate destination for the overnight rate will depend on the trajectory of inflation over the next few months. While some see signs of inflation peaking, significant upward pressure on consumer prices remains from rising commodity prices and shortages. As a result, we expect mortgage rates may continue to rise this year, with a possibility of testing the 5 per cent level if inflation remains elevated. 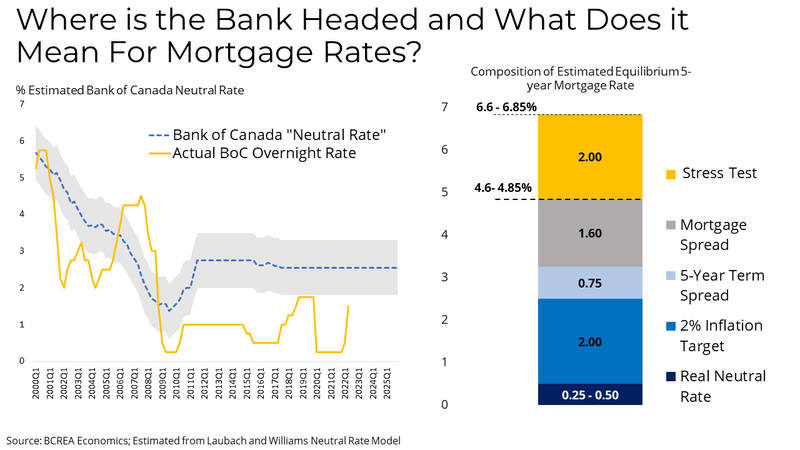