Details of an up-and-coming large scale, approved redevelopment in Vancouver 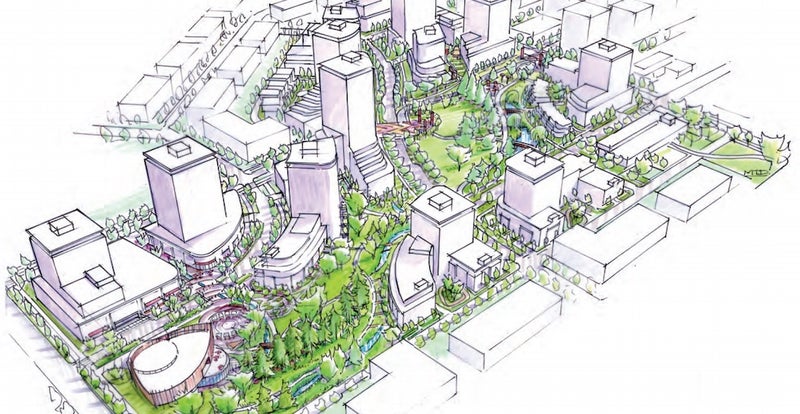 An up-and-coming large scale development in Vancouver which will include a neighbourhood park, leisure spaces, a variety of housing types, retail and office commercial opportunities, an MST Cultural Centre, childcare centre and a new school on land leased to the Conseil Scolaire Francophone has just been approved.
This is the city's largest-ever Indigenous-led redevelopment – a joint venture partnership between three First Nations and the Canada Lands Company.

The nations involved are xʷməθkʷəy̓ əm (Musqueam Indian Band), Sḵwx̱wú7mesh (Squamish Nation) and səlilwətaɬ (Tsleil-Waututh Nation).
A public hearing was held last week to go over the project's development which was approved unanimously by City Council.
The proposed new Heather Lands redevelopment will, according to a news release from the city government, "become a unique place that integrates with the surrounding neighbourhood."
The 21-acre site bordered by West 37th and West 33rd avenues, located west of Cambie Street and Queen Elizabeth Park, and south of BC Children’s Hospital.  The lane behind Ash Street to the east, and the lane behind Willow Street to the west.

Included in the proposal is a series of buildings ranging in height from three storeys to 28, with a maximum height of 92.5 metres, or 304 feet, the City said.
540 units of social housing will be committed by those behind the project. 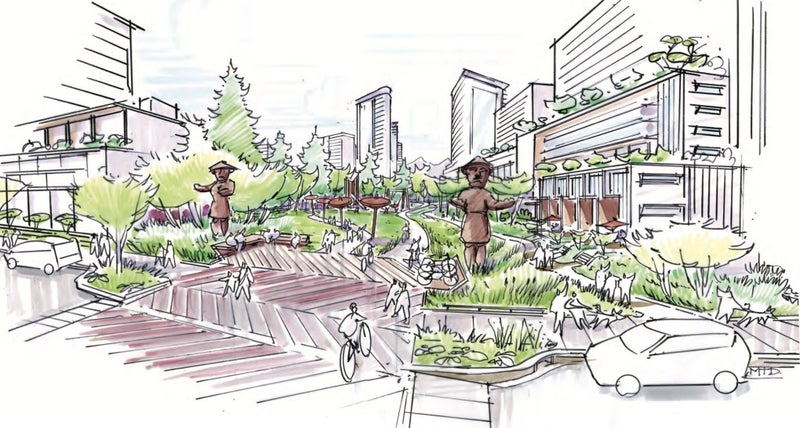 Approximately 400 units will be rented at market value, and one-quarter of the total floor area will be rented at below-market rates, the City said.
There will be a c a xʷməθkʷəy̓ əm, Sḵwx̱wú7mesh and səlilwətaɬ cultural centre, and a site for a French-language school and daycare. In addition, there will be a 74-space child-care facility operated by the three First nations.

There will also be office and retail space at the site as promised by the organization group.
“The proposed new Heather Lands neighbourhood reflects the shared aspiration of CLC-MST to transform the Heather Lands into an inspiring, progressive and sustainable new neighbourhood that generates the best possible economic and social benefit for MST Nations members, local communities, and the country,” reads the design rationale.
“Through urban design, landscape, public art, architecture and the signature MST Cultural Centre, the Heather Lands will connect people to the traditions of the MST Nations. MST culture and stories are woven throughout the proposed design, and will lie at the heart of the new community.”
The Heather Lands is one of five neighbourhood-sized redevelopments within the Cambie Street Corridor. 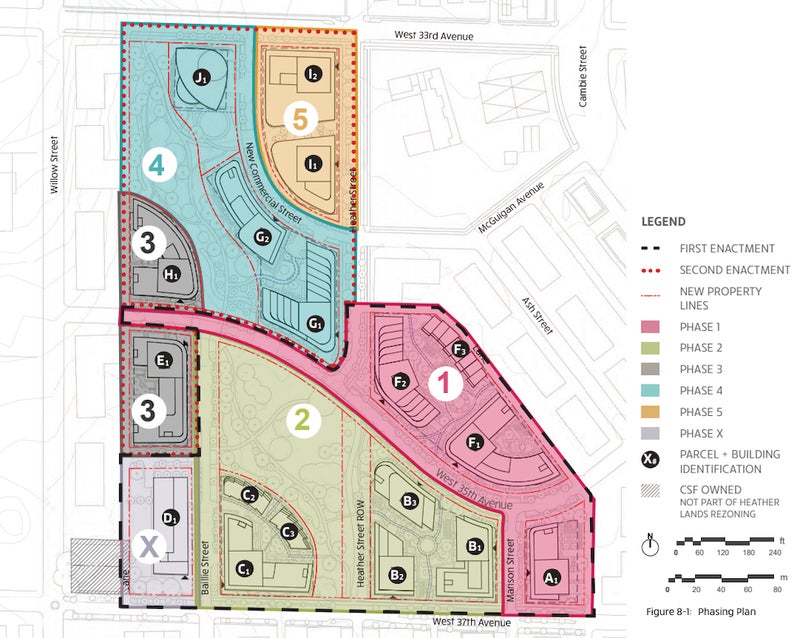