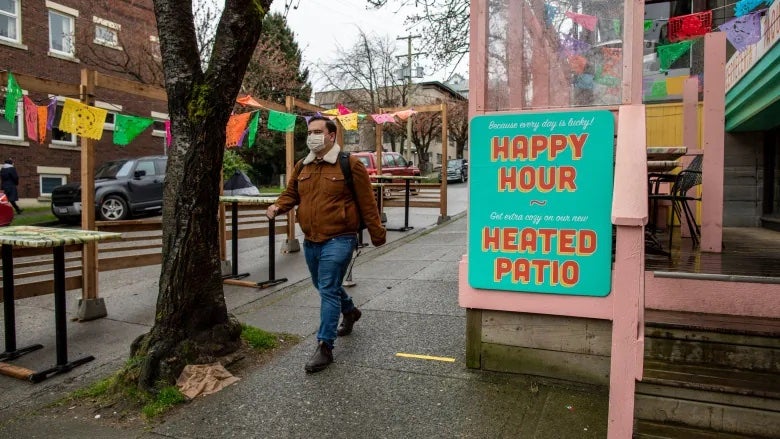 After growing in February and March to a record level, Canadian employment was little changed in April at 19,601k. The labour market is tight, with the Canadian unemployment rate declining by 0.1 to 5.2 per cent, the lowest rate on record since comparable data became available in 1976. The total hours worked fell 1.9 per cent in April while average hourly wages were up 3.3 per cent on a year-over-year basis, similar to March and February. Wage gains are below the inflation rate, however, which clocked in at 6.7 per cent year-over-year in the most-recent data. The employment rate held steady at 61.9 per cent.

Employment in BC was largely unchanged in April at 2,736k. Metro Vancouver's employment growth was also largely flat at -0.2 per cent month over month. The unemployment rate rose in April for a second month in a row, reaching 5.4 per cent and surpassing Canada's rate for the first time since mid-2020. 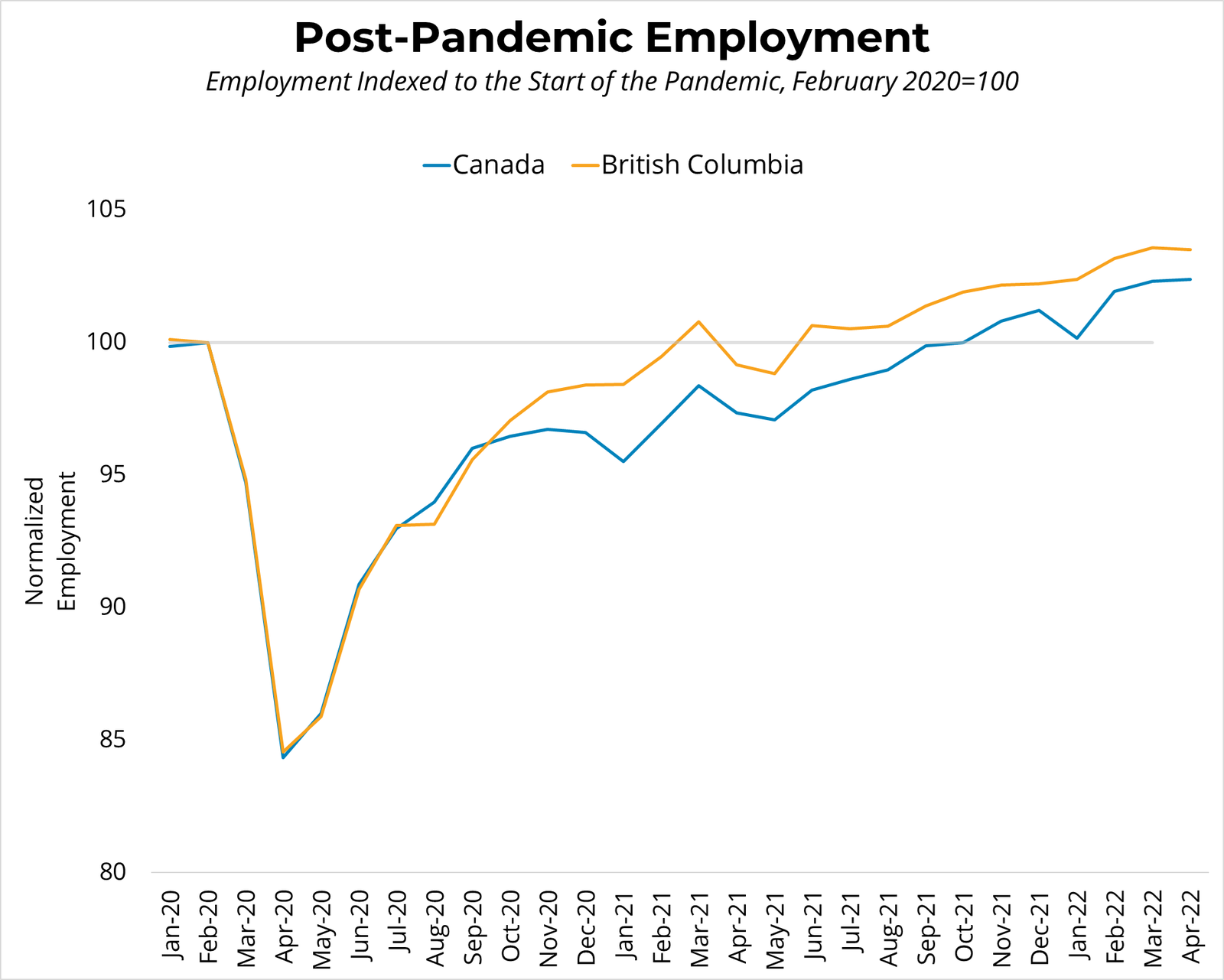 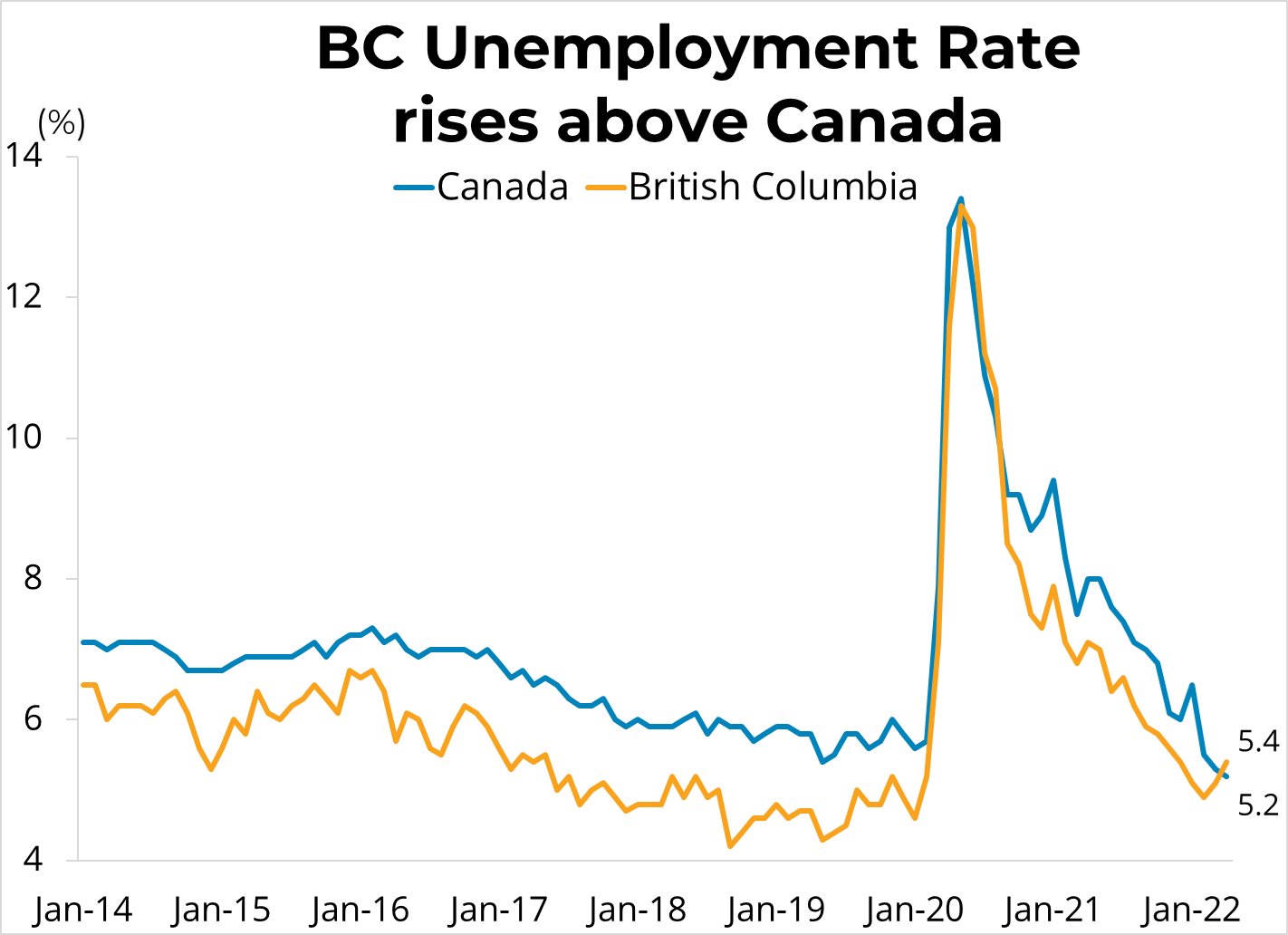