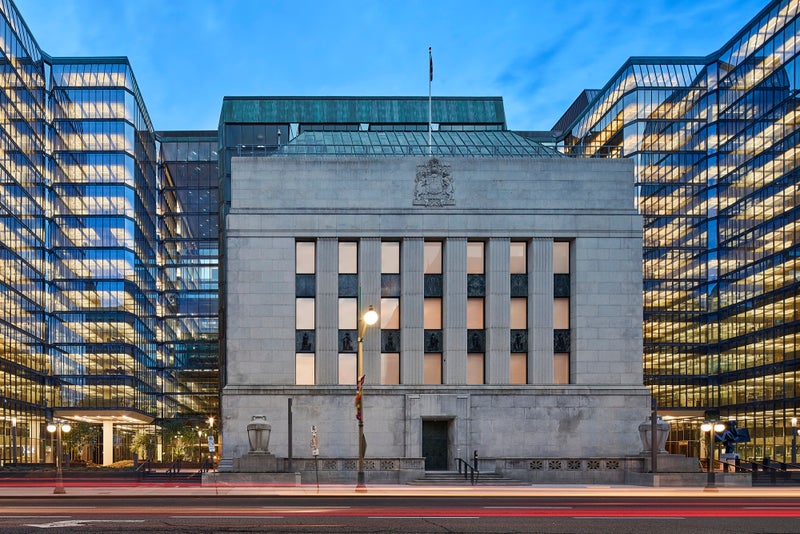 The Bank of Canada raised its overnight policy rate by 0.5 per cent to 1 per cent. This was the first rate increase of more than 0.25 per cent since May 2000. The Bank will also begin so called "quantitative tightening" , meaning it will be shrinking its balance sheet over time, reversing the expansion that occurred in response to the pandemic. In the statement accompanying the decision, the Bank noted that growth in Canada is strong and the economy is moving into a phase of excess demand with tight labour markets and significant pressure on consumer prices. The Bank expects the Canadian economy will grow 4.25 per cent this year before slowing to 3.25 per cent next year. On inflation, the Bank anticipates inflation will gradually decline from its current 6 per cent rate to 2.5 per cent by the second half of 2023. Finally, the Bank signalled that interest rates will need to rise further and that the timing and and pace of future increases will be guided by the Banks ongoing assessment of the economy.

With inflation stubbornly high through the first quarter of the year, exacerbated by the impact of the Russian invasion of Ukraine, and unemployment in Canada hitting a record low, the Bank has opted for a more aggressive stance. Clearly the Bank is now planning to bring its policy rate back to a neutral level, between 1.75 and 2.75 per cent, much faster than previously anticipated. We expect the Bank will continue to tighten until there is clear evidence that inflation and inflation expectations are moderating back to normal levels. This more aggressive policy stance has already been priced into 5-year fixed mortgage rates, which are now on a path to surpassing 4 per cent for the first time in a decade.
SOURCE: BCREA