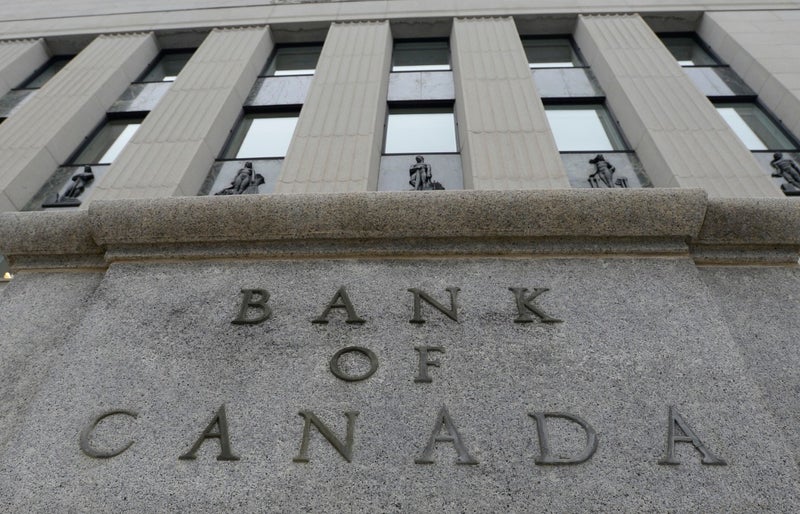 While the majority of expert opinion had swung toward the Bank of Canada raising its overnight rate this morning, the Bank instead maintained its overnight rate at 0.25 per cent. However, in the statement accompanying the decision the Bank noted that slack in the economy has been absorbed and it is ending what it calls its

on the policy interest rate. This is a clear signal that the Bank will begin raising its overnight policy rate, likely at its next meeting in March. The Bank also noted that the Canadian economy grew much faster than expected over the second half of 2021 and has entered 2022 with considerable momentum. While the Omicron variant is weighing on activity in the first quarter, its impact is expected to be modest. Importantly, the Bank expects inflation to remain close to 5 per cent (annualized) over the first half of 2022 before declining to 3 per cent by the end of the year.

Inflation continues to run ahead of the Bank of Canada's 2 per cent target and inflation expectation are noticeably rising. That has prompted the Bank to bring its rate tightening forward by several months. We expect the Bank will begin tightening in March, ultimately bringing its overnight rate to 1.75 per cent by early 2023. Canadian fixed-rate mortgages have already been rising in anticipation of a higher Bank of Canada rate and are now closing in on their pre-pandemic level of 3 per cent. For an analysis of how this rate-tightening cycle may impact the BC housing market, please see our most recent Market Intelligence Report.
- Source: BCREA