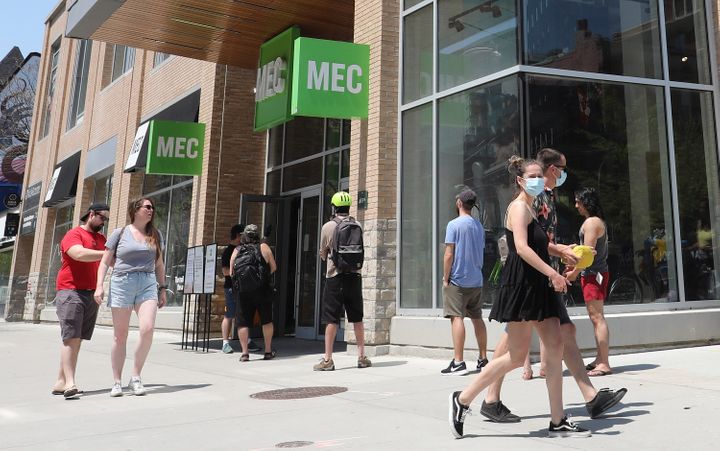 The Canadian economy contracted 0.1 per cent in July following growth of 0.6 per cent in June. The level of GDP remains about 2 per cent below its pre-pandemic level of February 2020. The majority of Canadian industries actually grew in July, led by re-opening of many provincial economies which led to a strong increase in the accommodation and food services sectors. That strength was more than offset, however, by declines in agriculture, manufacturing and wholesale trade. On the bright side, Statistics Canada's preliminary estimate for August real GDP is showing a strong bounce back, with output across the economy rising 0.7 per cent on a monthly basis.

Given today's release, we are tracking 3rd quarter real GDP growth in Canada at about 3.5 per cent. The pace of the recovery remains uncertain due to the pandemic and especially the Delta variant driven rise in cases around the country. We saw this uncertainty at play in the second quarter when the economy unexpectedly contracted and again, though to a lesser extent, in July. We anticipate that some of the expected acceleration of economic growth may now be pushed into the fourth quarter of 2021 and the first half of 2022. As a result, we have trimmed our forecast for Canadian real GDP growth from about 6 per cent in 2021 down to 5 percent. 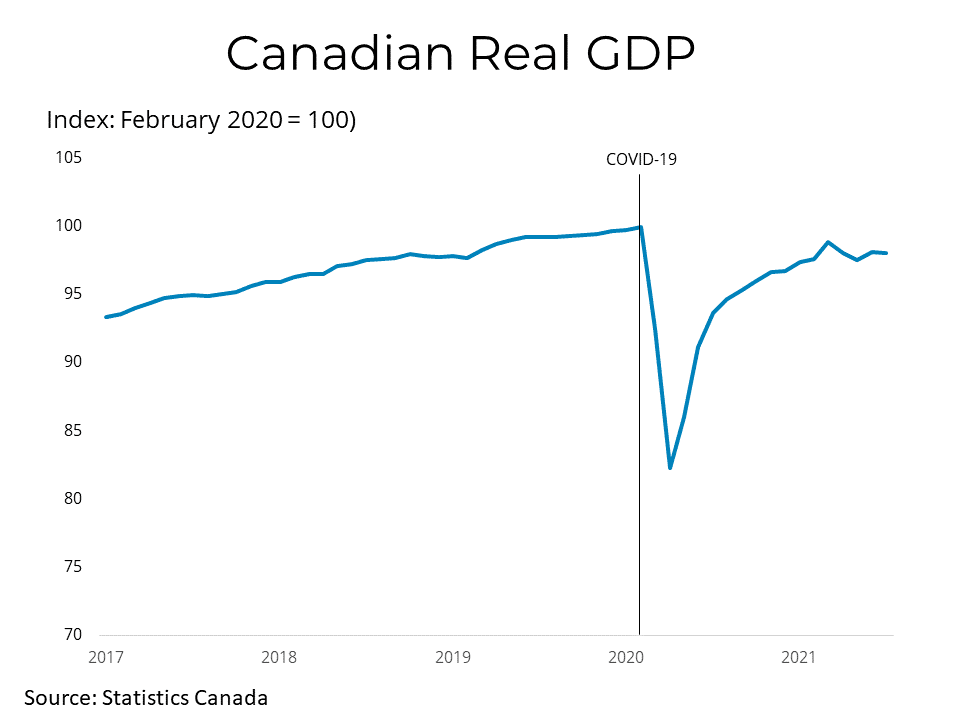