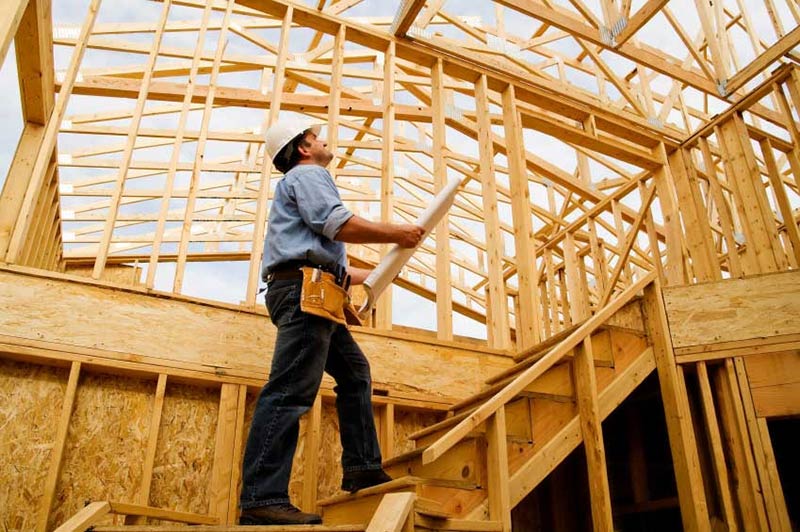 Canadian housing starts declined for the third consecutive month in August, but remain elevated by historical standards. Housing starts decreased by 10.5k to 260.2k units (-3.9% m/m) in August at a seasonally-adjusted annual rate (SAAR). Comparing year-over-year, starts were roughly unchanged from August of 2020 (-0.5% y/y). Single-detached housing starts dipped 1% in August to 80.7k, while multi-family and others declined 5% to 159.5k. 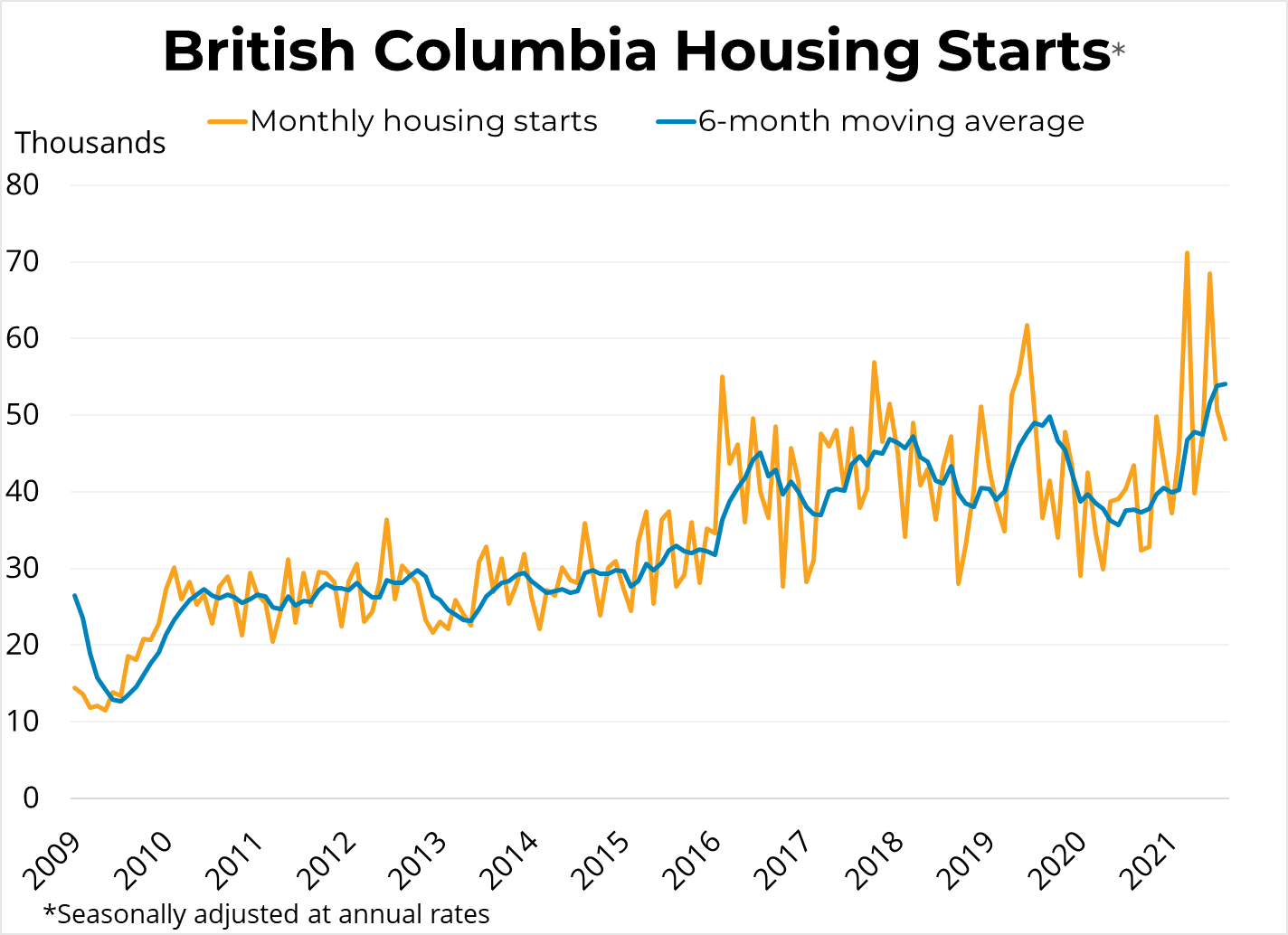 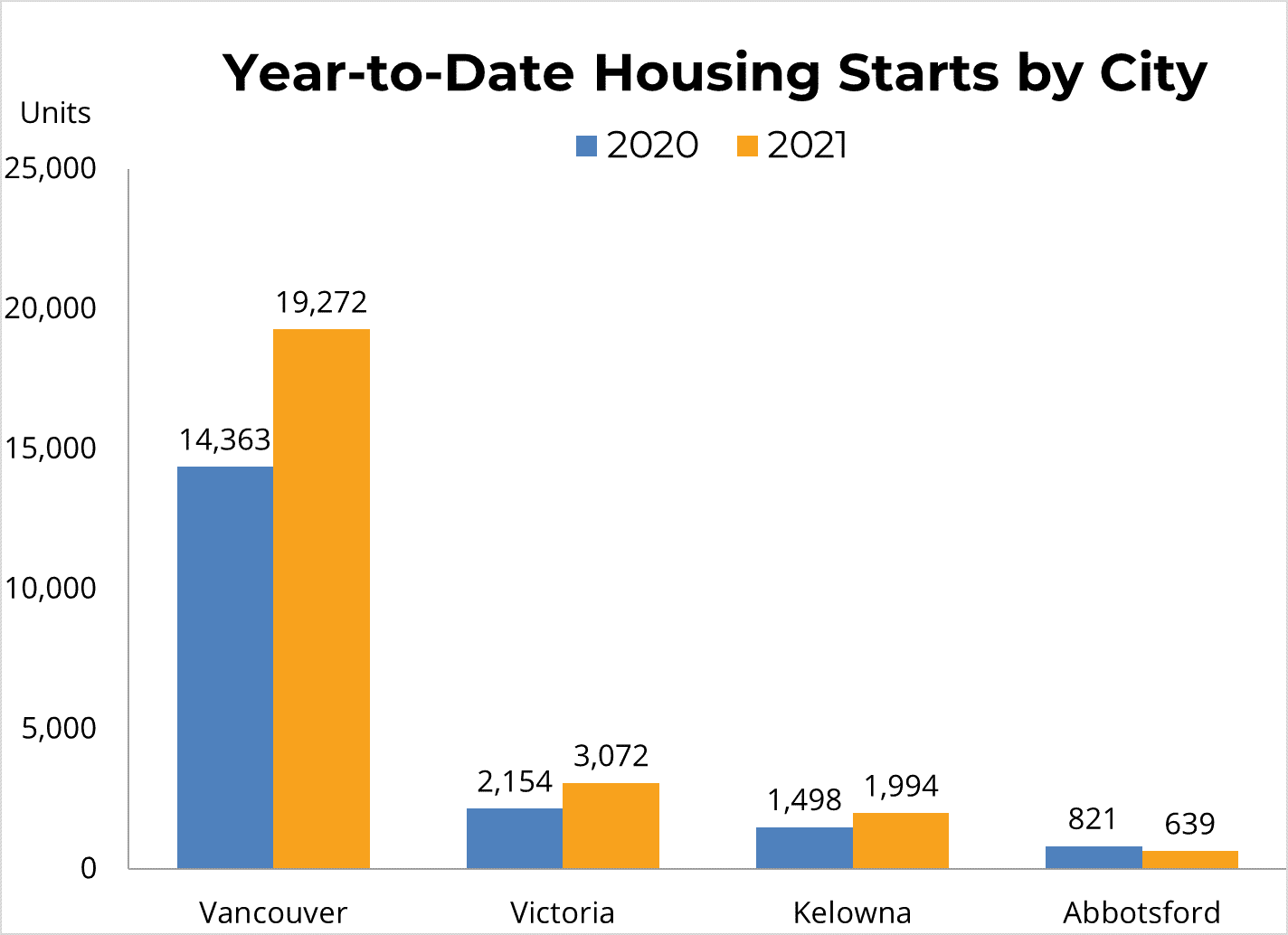