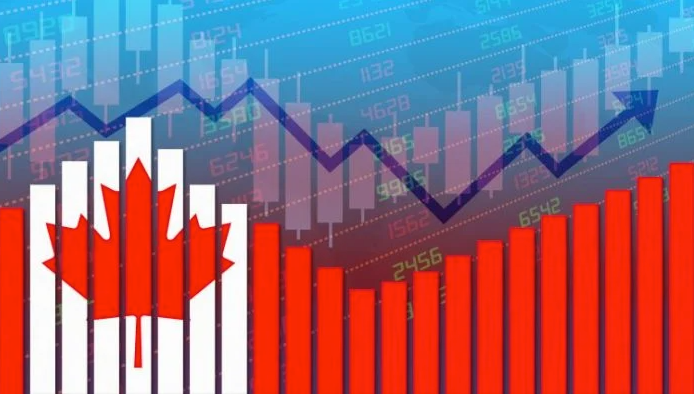 Canadian employment grew for the third consecutive month in August, rising by 90,000 to 18.97 million (0.5%, m/m). Most Canadian jurisdictions had fully implemented public health reopening plans by the time Statistics Canada conducted surveys, while tourists from the United States were allowed to enter Canada without quarantining for the first time since the pandemic began. As a result, Statistics Canada is reporting positive employment figures for the month across most indicators. Canadian employment is now -0.8% (-156k) below its February 2020 pre-pandemic level, the highest level since the onset of the pandemic.

In August, Canadian employment growth was driven by gains in the private sector and the services sector, especially in food & accommodation and information, culture and recreation sectors. Gains were broadly distributed across demographic groups. The Canadian unemployment rate declined by 0.4 to 7.1%, the lowest level since the onset of the pandemic. 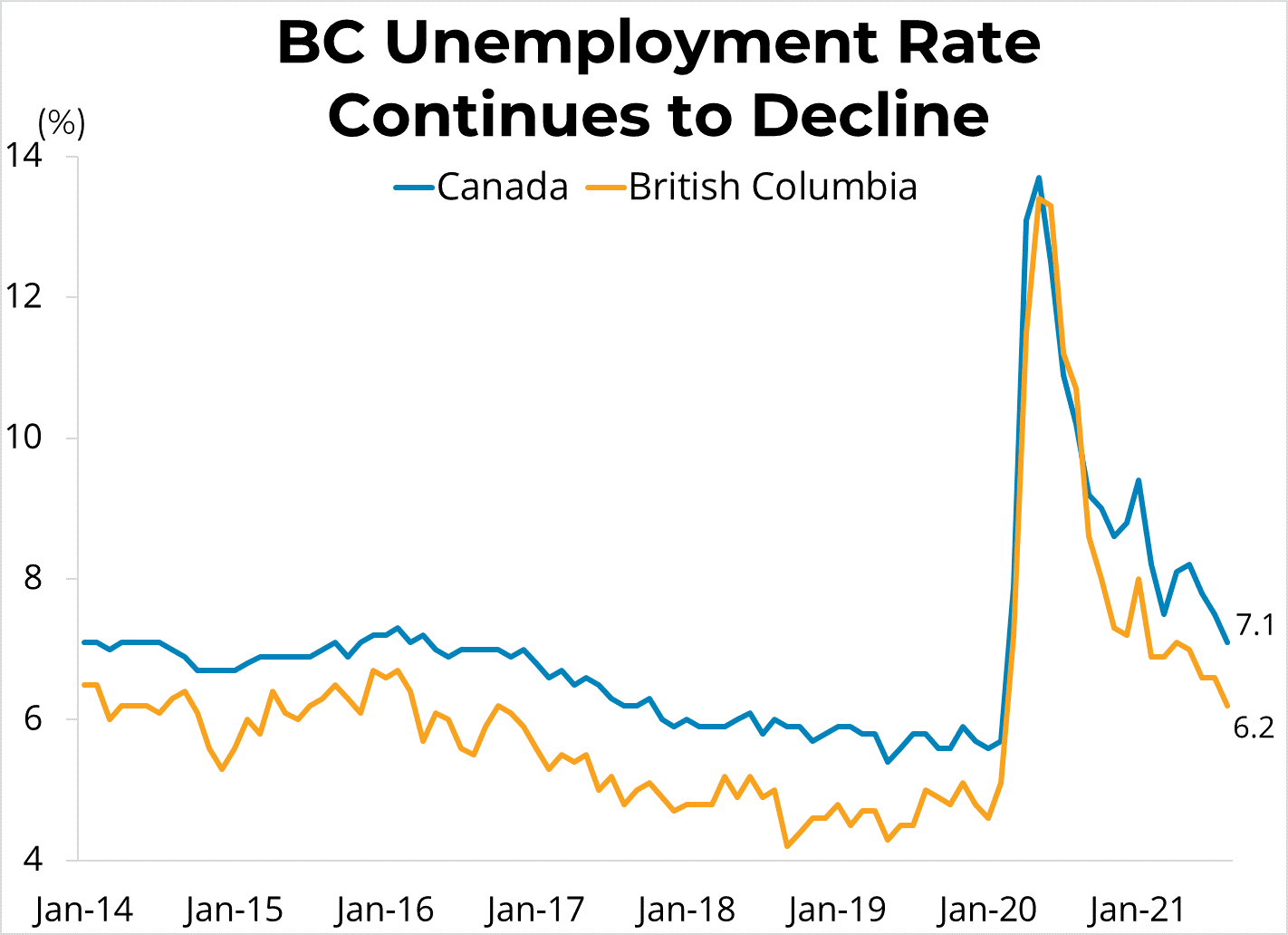 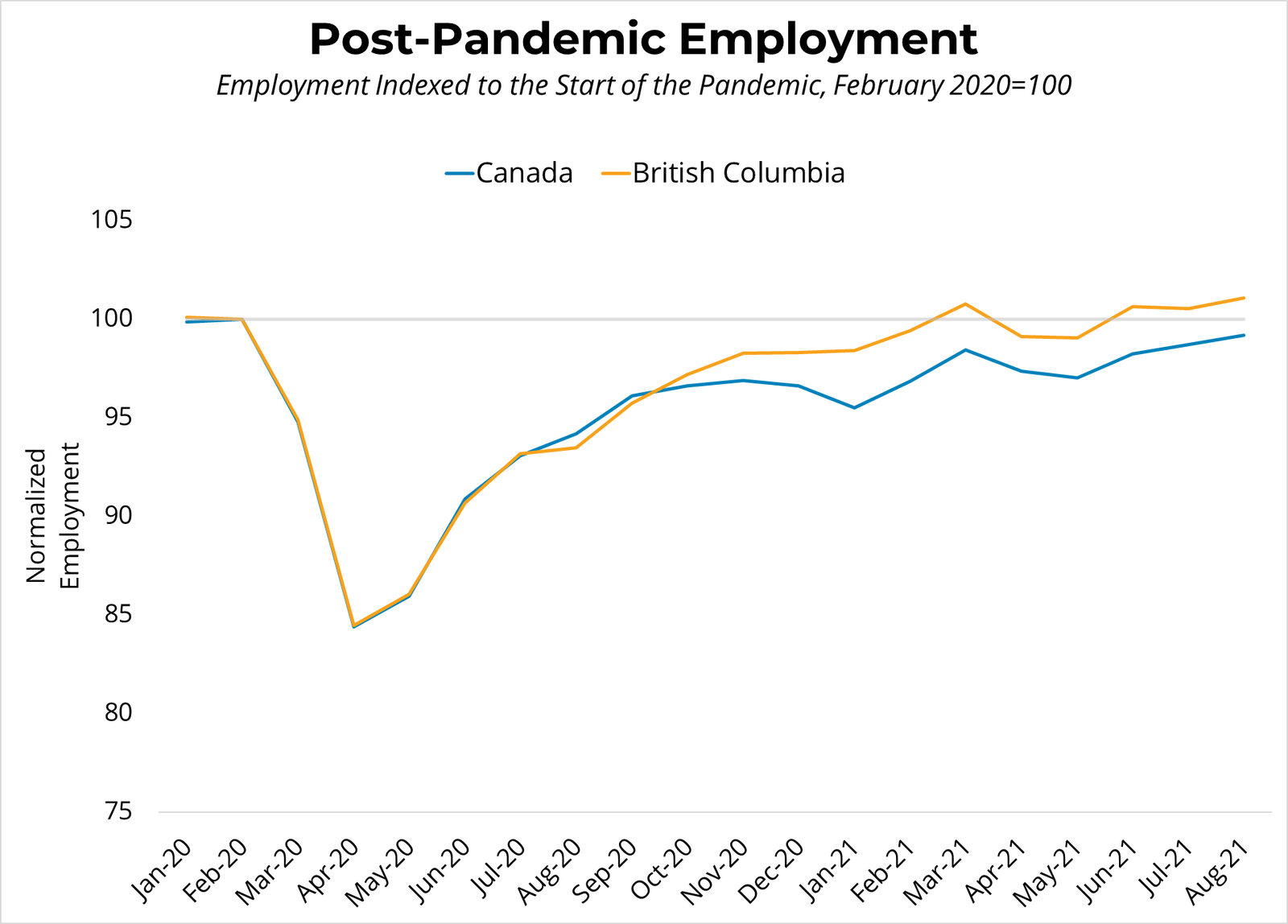