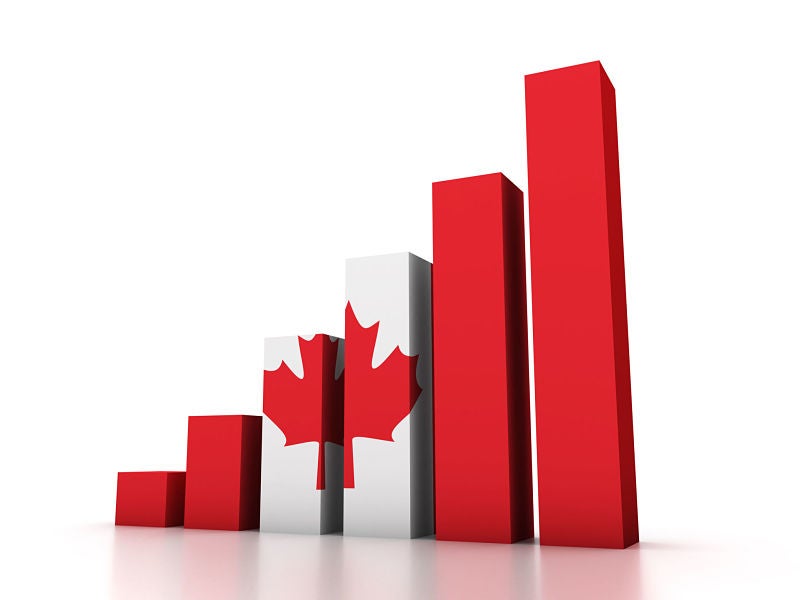 The Bank of Canada maintained its overnight rate at 0.25 per cent this morning, a level it considers its effective lower bound. The Bank reiterated what it calls "extraordinary forward guidance" in committing to leaving the overnight rate at 0.25 per cent until slack in the economy is absorbed and inflation sustainably returns to its 2 per cent target. The Bank projects that will not occur until the second half of 2022. The Bank is also continuing its quantitative easing (QE) program, purchasing $2 billion of Government of Canada bonds per week. In the statement accompanying the decision, the Bank noted that the the supply-chain disruptions and the pull-back in housing market activity that caused an unexpectedly weak second quarter of GDP growth were likely one-time issues and stronger growth should prevail over the second half of the year.

While inflation continues to run ahead of the Bank of Canada's 2 per cent target, the driving force behind rising prices is still isolated to a few categories of spending. In particular, the rising price of gasoline and the run-up in Canadian home prices since last year. Home prices in Canada are beginning to flatten out, which should mean a fading impact on inflation over the next year. Likewise, the impact of gas prices should continue to decline as base-year effects have less influence. Other issues putting upward pressure on consumer prices are being driven by bottlenecks and supply shortages – which are issues that monetary policy cannot address. Higher interest rates may stifle demand, but they do not fix microchip shortages.

We expect the Bank of Canada will proceed with caution, especially given the fourth wave of COVID. The unexpected contraction of GDP in the second quarter may push the closing of the output gap out by one or two quarters. That likely means a new time-line for the Bank to raise its policy rate with the earliest increase coming in mid-2023.