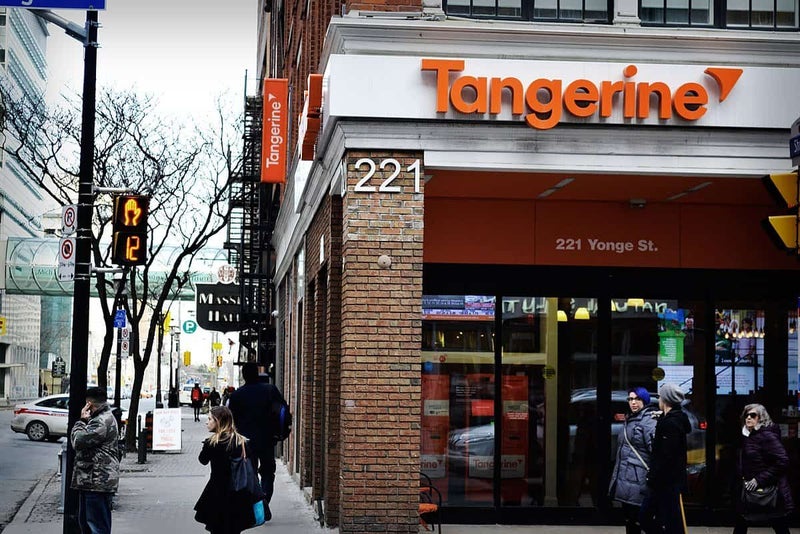 The Bank of Canada maintained its overnight rate at 0.25 per cent this morning, a level it considers its effective lower bound. The Bank reiterated what it calls "extraordinary forward guidance" in committing to leaving the overnight rate at 0.25 per cent until slack in the economy is absorbed and inflation sustainably returns to its 2 per cent target. The Bank projects that will not occur until the second half of 2022. The Bank is also continuing its quantitative easing (QE) program, purchasing at least $3 billion of Government of Canada bonds per week. In the statement accompanying the decision, the Bank expects that growth should pick up considerably after the second quarter in which growth was hampered by renewed lock-down measures. On inflation, the Bank expects to see headline CPI growing at near 3 per cent for much of the summer, though largely due to "base-year" effects as prices in the recovery are measured against prices, particularly gasoline prices, from last year during the COVID-19 induced recession. However, the Bank expects inflation will ease later in the year.

The most recent inflation data, as measured by the Consumer Price Index (“CPI”), showed a significant uptick of inflation to its highest level in a decade at 3.4 per cent, though largely due to a jump in energy prices compared to the early months of the pandemic. The question of whether higher than usual inflation is a temporary or more persistent is currently one of the most hotly debated topics in economics. The answer has significant implications for the conduct of monetary policy in Canada and therefore the trajectory of Canadian mortgage rates. The prevailing majority view on inflation seems to be tilted toward recent increases being a temporary phenomenon which should settle over the next year. If so, we should see an orderly unwinding of monetary stimulus with a gradual upward trajectory for mortgage rates beginning next year.
Source - BCREA
NAVIGATEHOME / DOWNTOWN / NEWS / ABOUT / CONTACT
ABOUTThe Place Real Estate Team has an extensive team of some of Vancouver’s best real estate agents working on your behalf. In addition, our administration and conveyance staff work tirelessly behind the scenes to ensure your purchase or sale goes without a hitch.Our web team are working around the clock and across the globe to ensure you have access to one of the best real estate search engines in Vancouver, and your property is being marketed online to reach the maximum possible audience.
Vancouver East Homes For Sale - Vancouver East Condos For Sale
Vancouver West Homes For
Sale -
Vancouver West Condos For Sale
Sitemap - Main - Properties