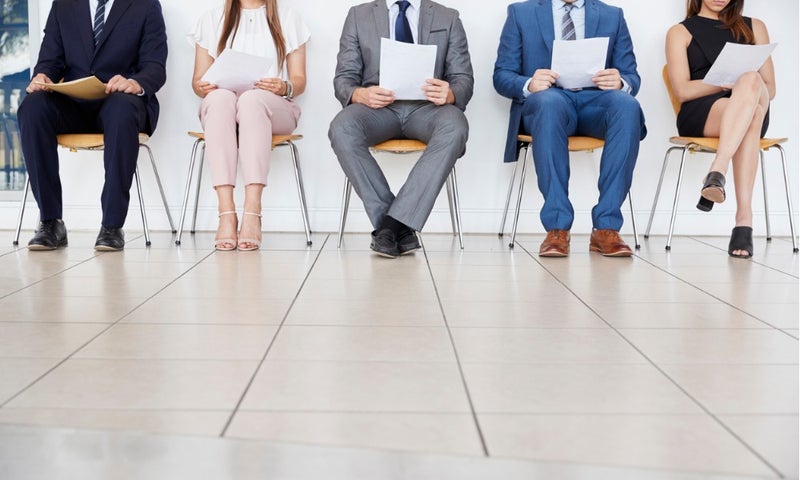 Canadian employment gained 303K jobs in March (1.6%, m/m), bringing total employment to within 1.5% or 296K jobs of its pre-pandemic level from February 2020. Both part-time employment with full-time employment contributed to the gains in March, rising by 128K and 175K jobs respectively. The national unemployment rate decreased by 0.7 percentage points to 7.5%, which is the lowest rate since February 2020.

Employment in BC and other parts of Canada may slow in April as more restrictive "circuit-breaker" polices are implemented to mitigate rising COVID-19 cases. Fortunately, daily vaccinations have ramped-up considerably and the labour market should be in a much better place by early summer. 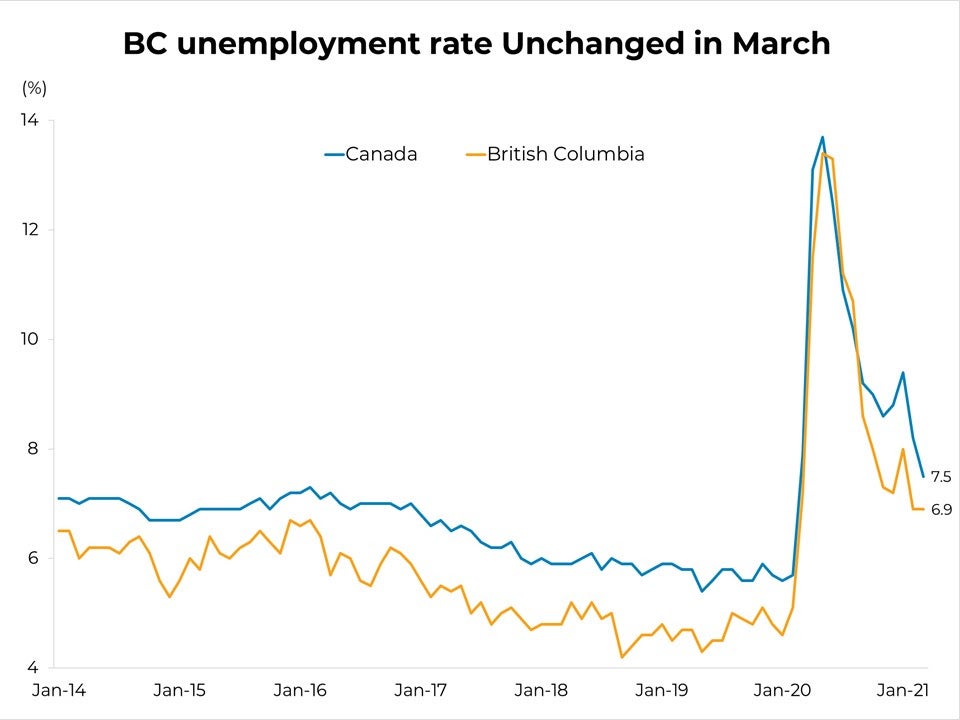