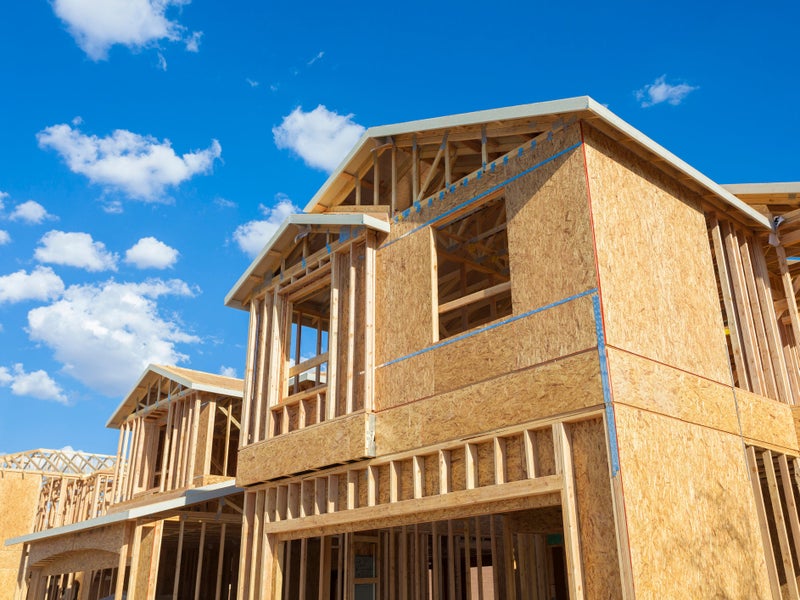 Canadian housing starts decreased by 12.6% m/m to 228,279 units in December at a seasonally adjusted annual rate (SAAR), following a strong increase of 14% in the previous month. Housing starts decreased in 8 of 10 provinces with the largest decline in Manitoba (-40.5%). Building activity declined in both the single-detached (-6.2%) and multi-unit (-15.5%) segments. Despite December's decline, housing starts finished 2020 higher than the previous year. Also, the six-month moving average was still a robust 239,052 units SAAR.

The pullback in December was not unexpected as tighter COVID-19 restrictions were put in place. We can still expect housing activity to be supported by strong demand and historically low borrowing rates. The value of BC residential building permits was up by 22% in November with a strong increase in the multi-unit segment, which will contribute positively to economic growth. Compared to the same time last year, housing starts were up by 1.2% in BC. 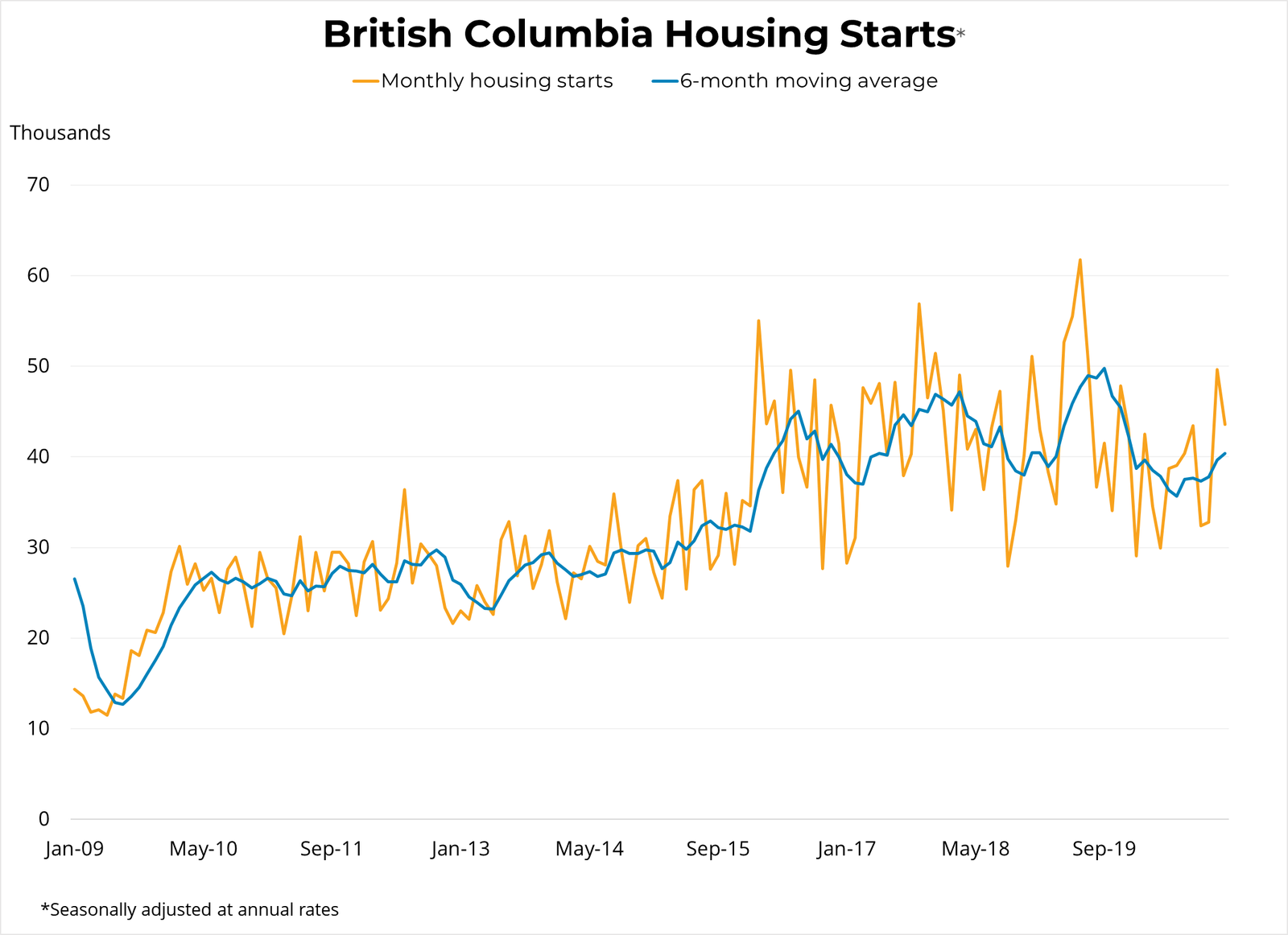 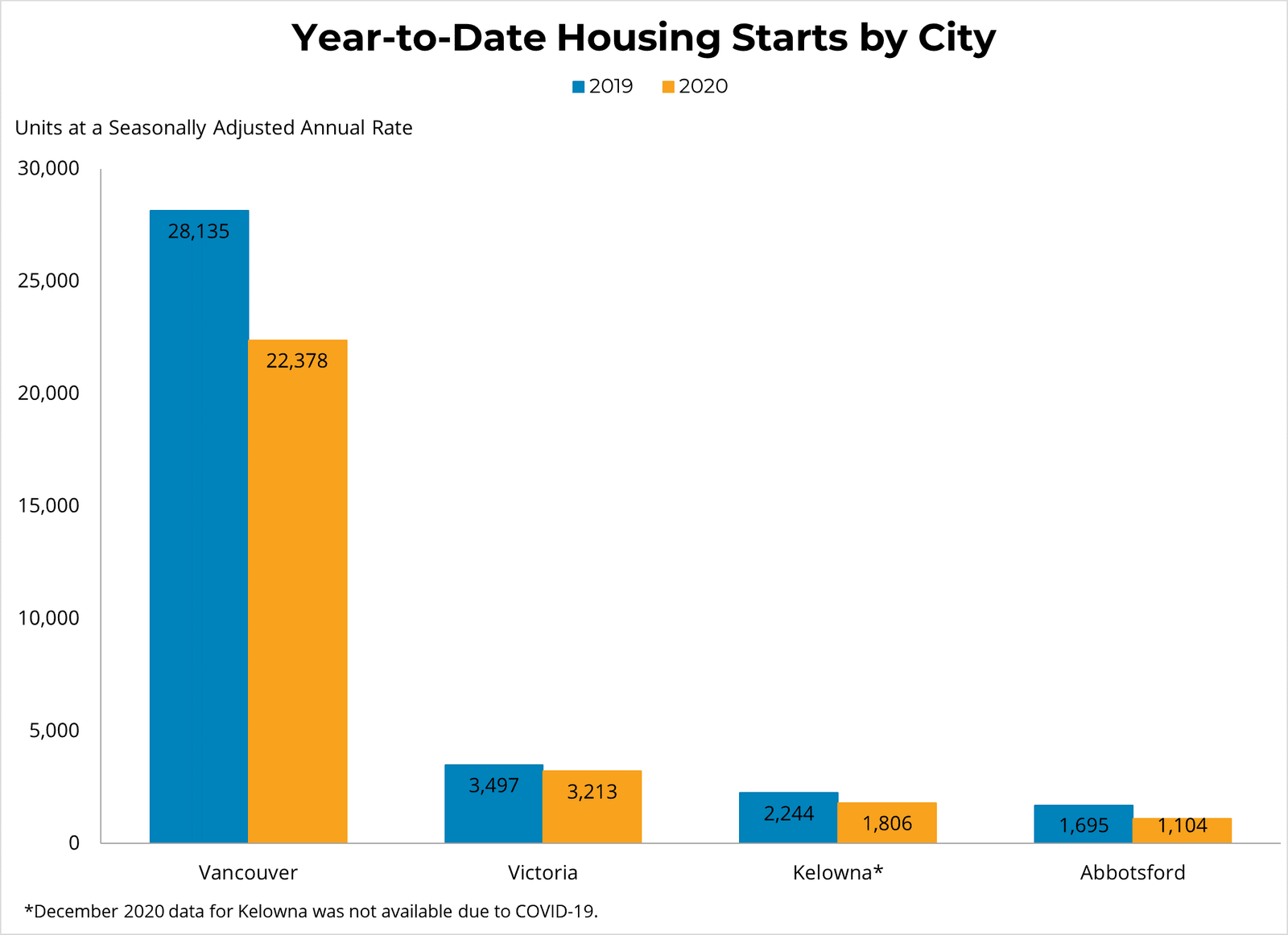