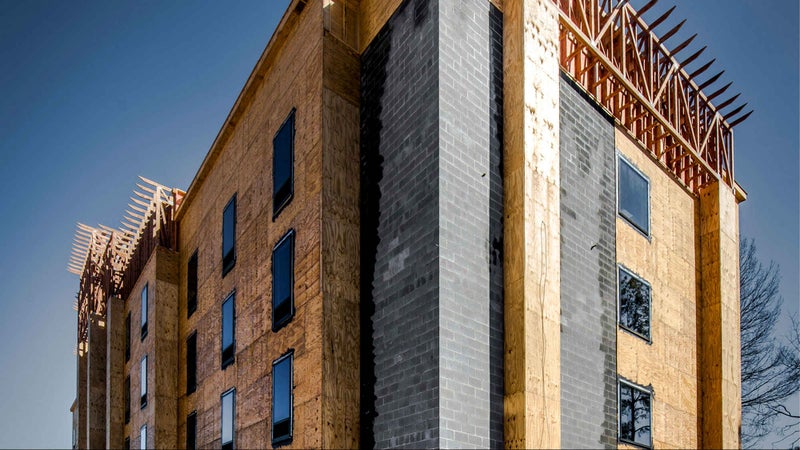 Canadian housing starts increased by 14% m/m to 246,033 units in November at a seasonally adjusted annual rate (SAAR), following an increase in the previous month. Housing starts increased in 9 of 10 provinces with the strongest gains in BC and the Atlantic. Building activity in the multi-unit segment rebounded after two consecutive months of decline. November's strong performance increased the six-month moving average to a historic high of 231,491 units SAAR.

In BC, housing starts increased by 53% m/m to 46,608 units SAAR in November, following two consecutive months of decline. Building activity was up by 76% in the multi-unit segment, while single-detached starts were down by 1%. The increase in the multi-unit segment was concentrated in Vancouver. In the near term, we can expect housing activity to continue to be supported by strong demand and historically low borrowing rates but are not expected to remain at elevated levels. The value of BC residential building permits was down by 12% in October. Compared to the same time last year, housing starts were down by 2% in BC. 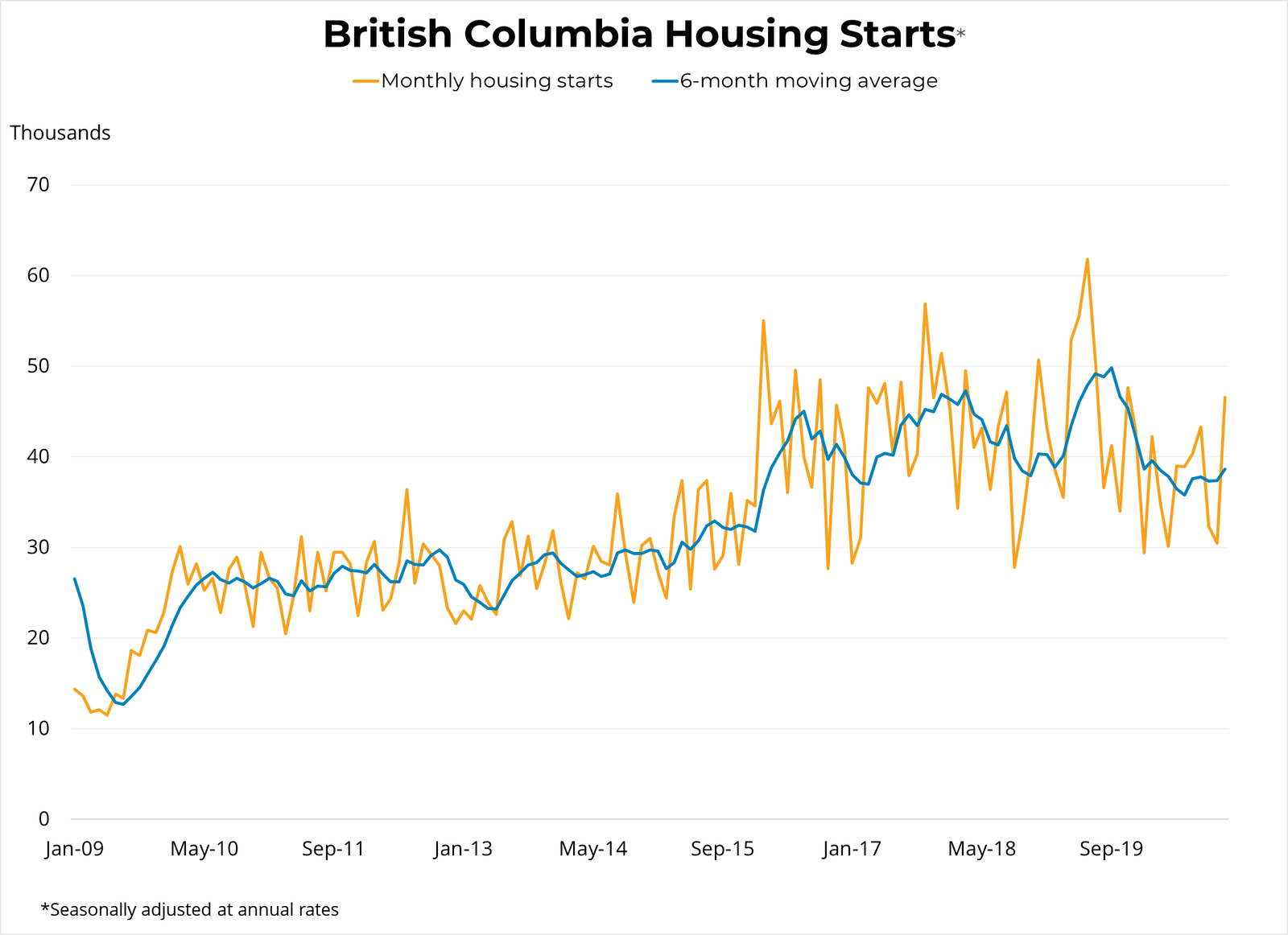 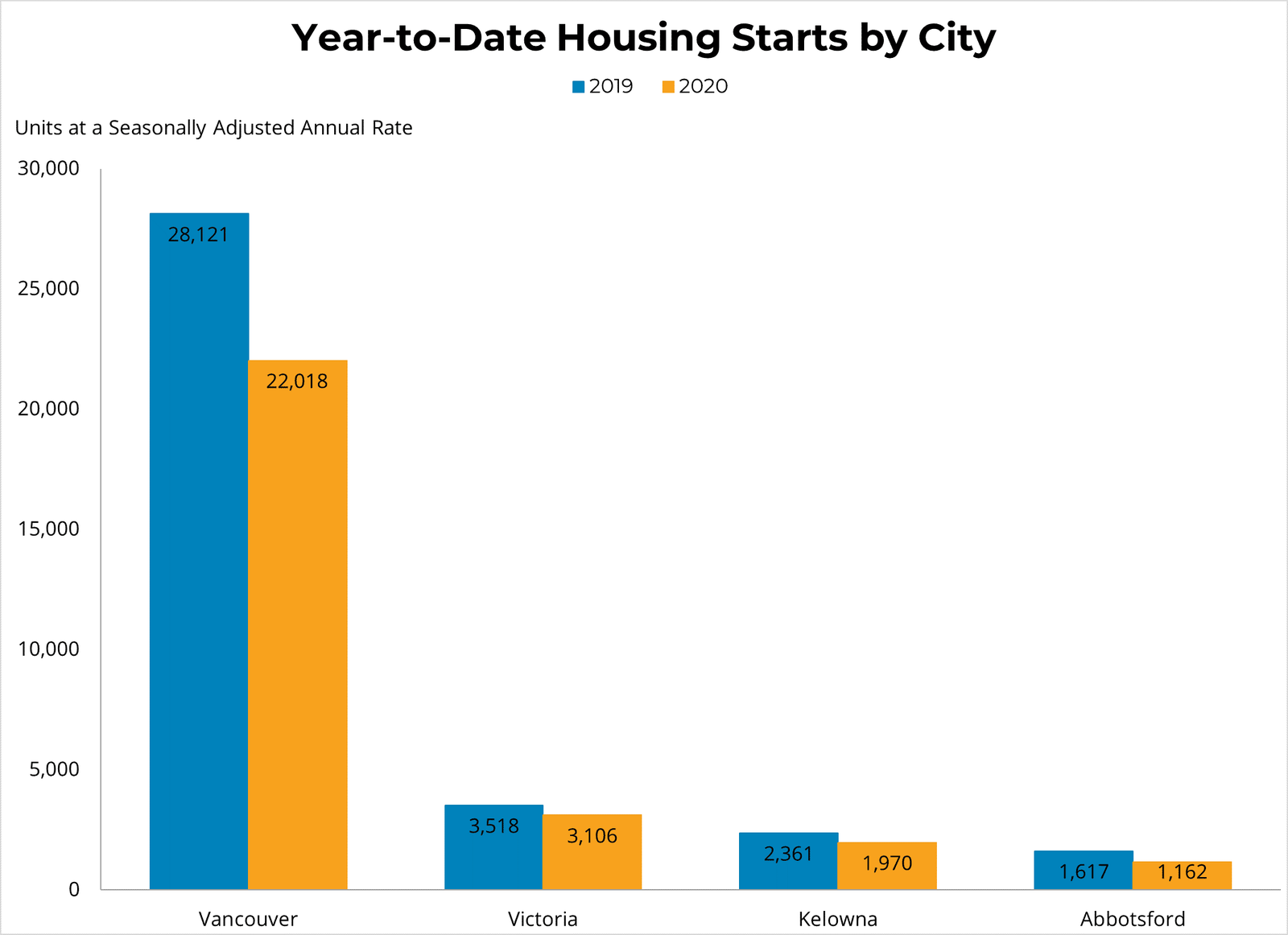