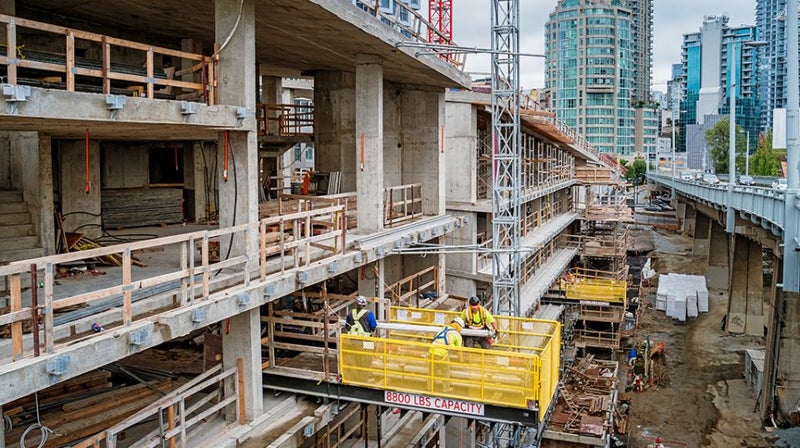 In BC, housing starts decreased by 6% m/m to 30,381 units SAAR in October, following a decrease of 26% in September. Building activity was up by 6% in the single-detached segment, while multi-unit starts were down by 11%. In the near term, we can expect housing activity to continue to be supported by strong demand and historically low borrowing rates. Meanwhile, the value of residential building permits was up in September by 34%. Compared to the same time last year, housing starts were down by 11% in BC. 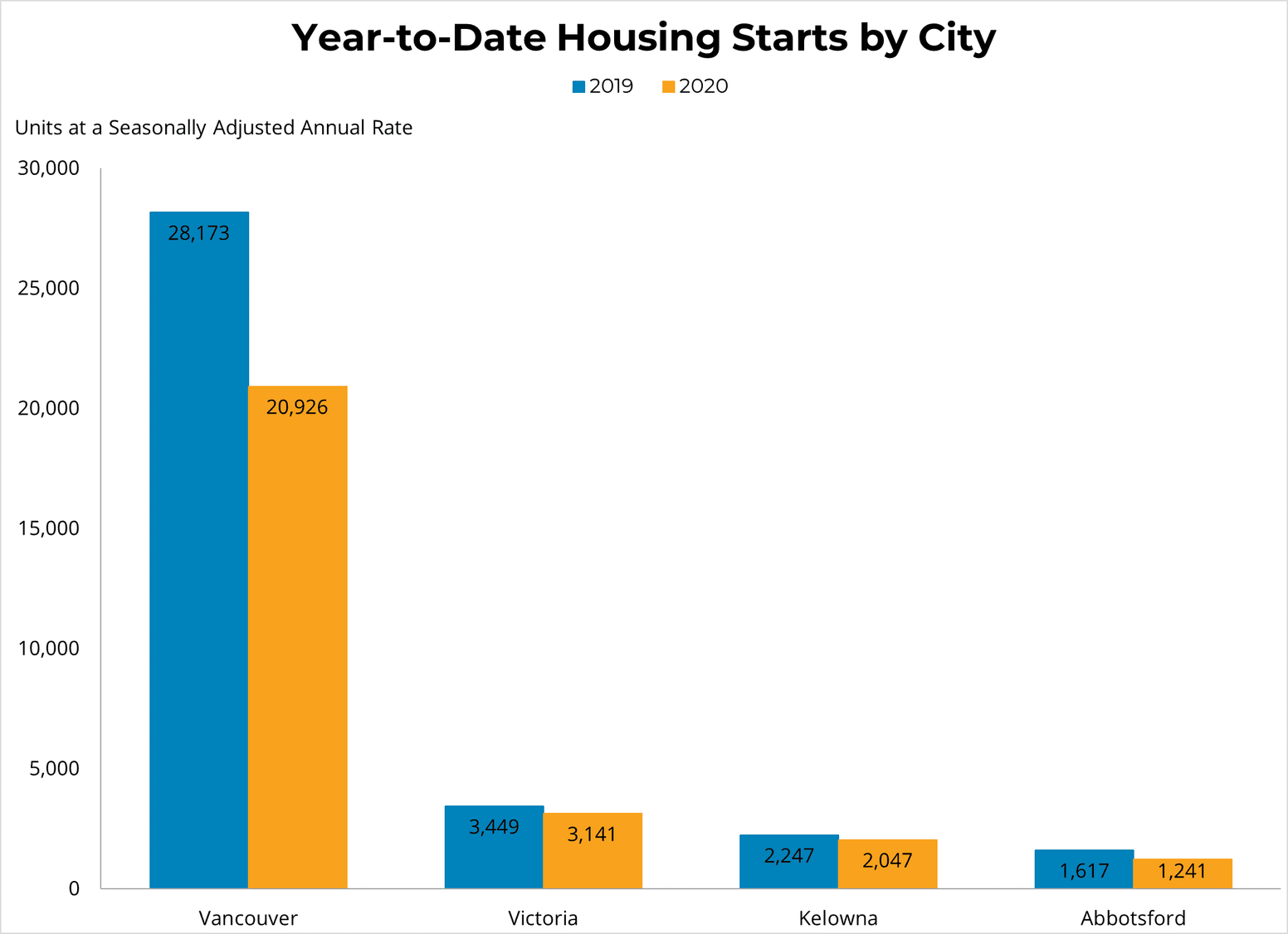