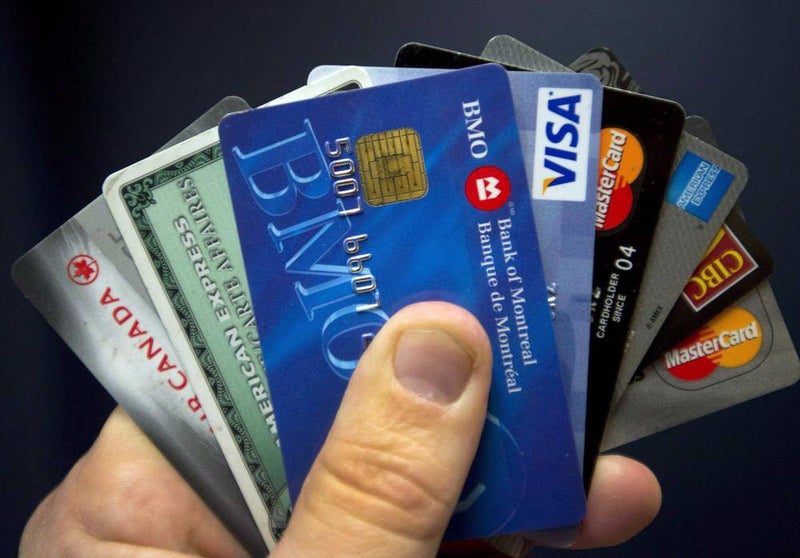 Canadian real GDP grew 1.2 per cent in August, following a 3.1 per cent increase in July. That is the fourth consecutive monthly increase in GDP following the steepest contraction of the Canadian economy on record. The overall level of economic output remains about 5 per cent below its per-pandemic level.

Third quarter real GDP growth is currently tracking at close to 10 per cent, or about 46 per cent on a quarterly annualized basis. From there, we anticipate a strong, albeit slower rate of growth as the economy heals and enters a “recuperation phase.” Like the Bank of Canada, we do not expect slack in the economy to be fully absorbed until around 2023, which, given the Bank's guidance earlier this week, means that interest rates will remain historically low for quite sometime. Those low rates will continue to provide a significant boost to an already strong BC housing market. 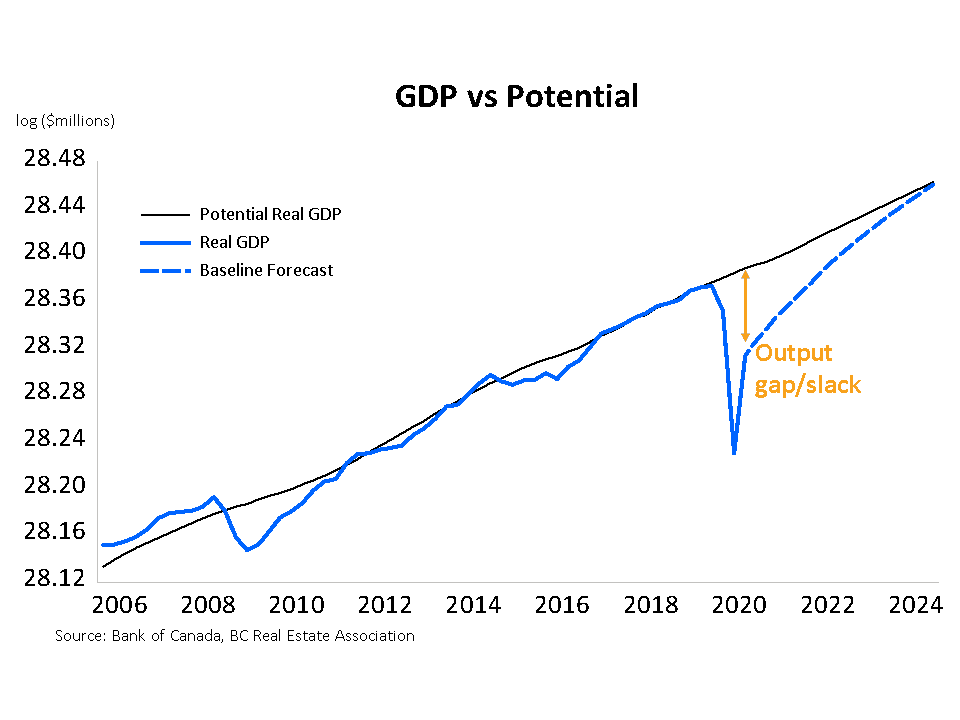