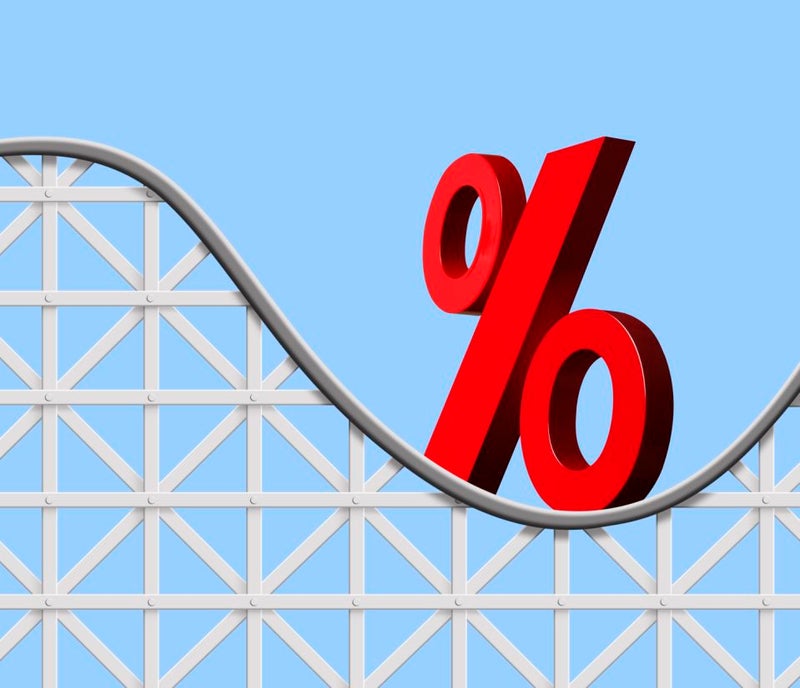 The Bank of Canada held its overnight rate at 0.25 per cent this morning, a level it considers its effective lower bound. The Bank is also continuing its quantitative easing (QE) program, though re-calibrated to target longer-term bonds and slightly scaled back from purchasing $5 billion per week in Government of Canada bonds to $4 billion per week. The Bank also reiterated forward guidance on future interests moves, committing to holding the policy rate at 0.25 per cent until slack in the economy is absorbed and inflation is sustainably trending at 2 per cent. In the statement accompanying the decision, the Bank noted that the Canadian economy is recovering, though at a highly uneven rate, with the pandemic particularly affecting low-income workers. Overall, the Bank expects a decline in Canadian real GDP of 5.5 per cent this year, before growing 4 per cent next year. Inflation is expected to remain below its 2 per cent target through 2022.

With the Bank committing to holding its policy rate at 0.25 per cent until slack in the economy is absorbed, and continuing its quantitative easing program of asset purchases, Canadian mortgage rates should remain at current historical lows for quite some time. Given the Bank's forward guidance on interest rates and its projection for inflation, those low rates are anticipated to remain in place until 2023, providing a significant boost to an already strong BC housing market.
Source - BCREA
NAVIGATEHOME / DOWNTOWN / NEWS / ABOUT / CONTACT
ABOUTThe Place Real Estate Team has an extensive team of some of Vancouver’s best real estate agents working on your behalf. In addition, our administration and conveyance staff work tirelessly behind the scenes to ensure your purchase or sale goes without a hitch.Our web team are working around the clock and across the globe to ensure you have access to one of the best real estate search engines in Vancouver, and your property is being marketed online to reach the maximum possible audience.
Vancouver East Homes For Sale - Vancouver East Condos For Sale
Vancouver West Homes For
Sale -
Vancouver West Condos For Sale
Sitemap - Main - Properties