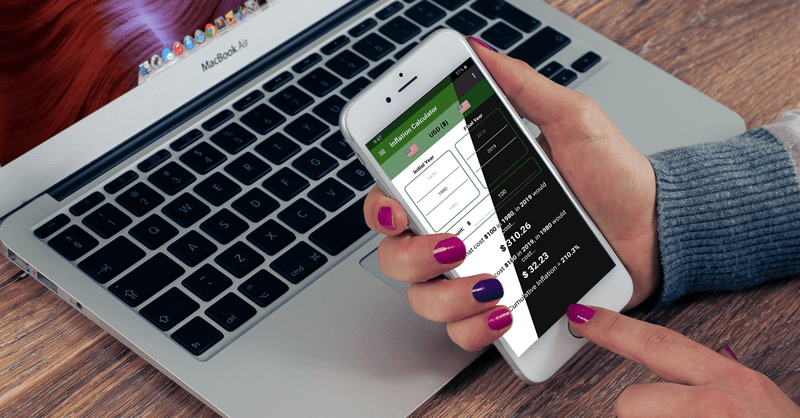 Canadian inflation, as measured by the Consumer Price Index (CPI) rose by 0.5% in September year-over-year, up from the previous month's increase of 0.1%. Excluding gasoline, the CPI rose by 1.0%. Prices rose in six of eight components year-over-year with notable increases in shelter (1.7%), food (1.6%), and health/personal care (1.6%), while prices declined for clothing/footwear (-4.1%) and recreation (-1.2%). Growth in the Bank of Canada's three measures of trend inflation was flat in September, averaging 1.7%.

As some provinces such as Ontario and Quebec have reinstated stricter containment measures, Canadian inflation is expected to continue to be weak. In this environment, the Bank of Canada will continue to keep interest rates low. 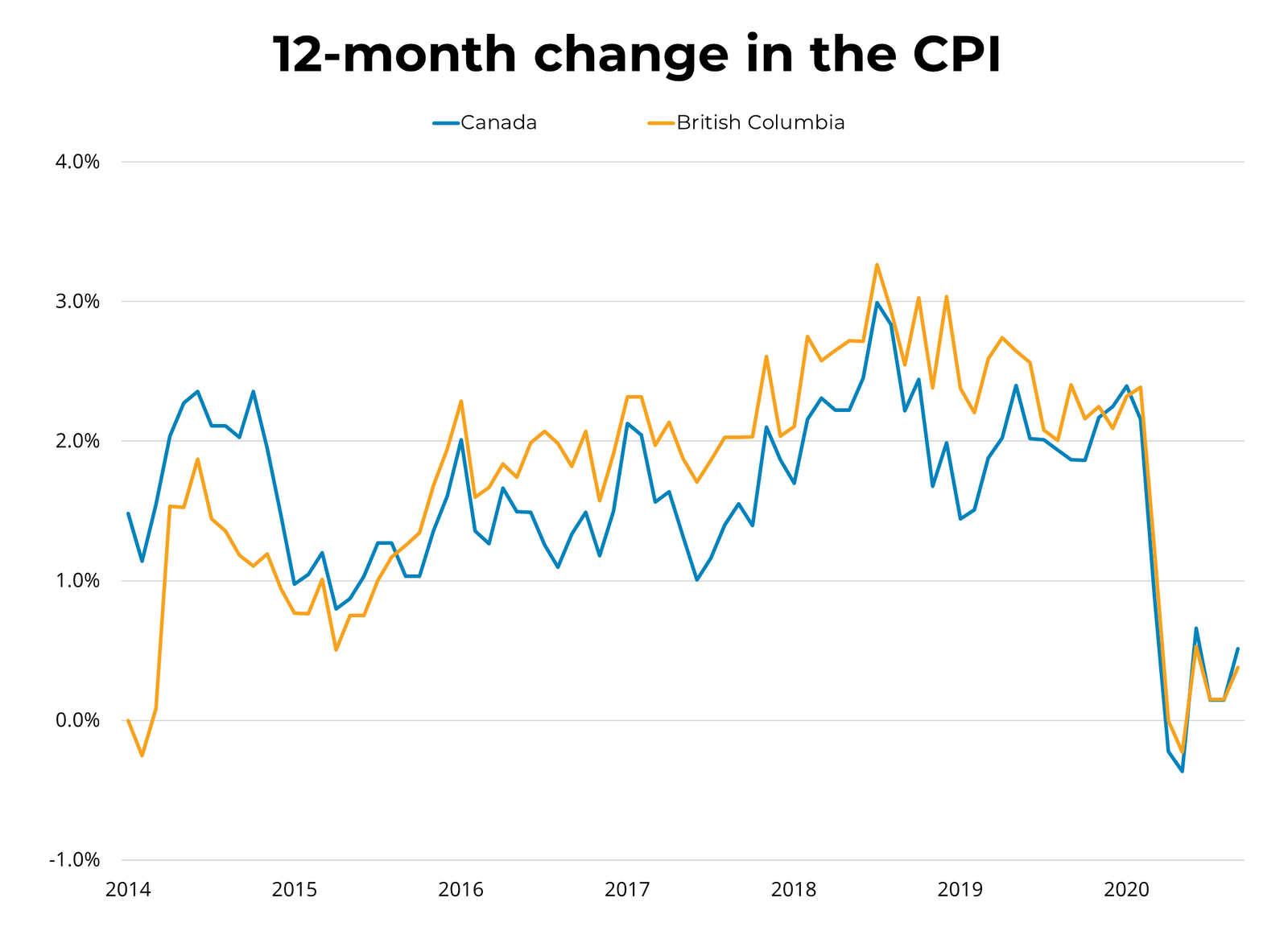