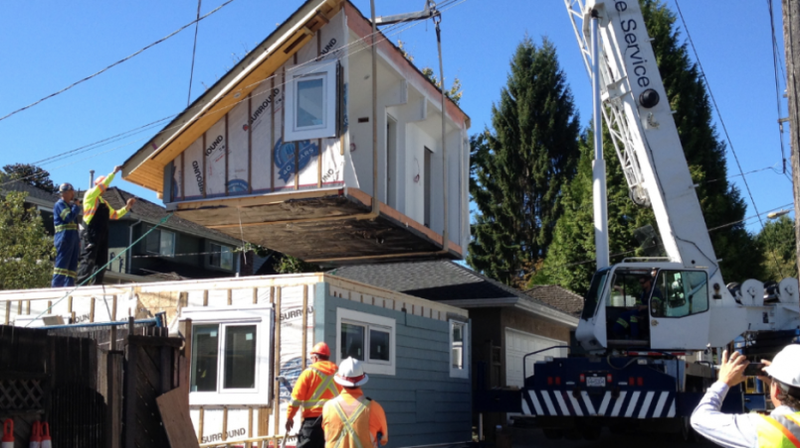 Canadian housing starts decreased by 20% m/m to 208,980 units in September at a seasonally adjusted annual rate (SAAR), following a strong gain of almost 262,000 units in August. This is the first decline after four consecutive months of increases, which was driven by declines in the multi-unit segment in Ontario and BC. The decline was broad-based, where starts were down in 8 provinces. September's still healthy number increased the six-month average to 214,647 units SAAR.

In BC, housing starts decreased by 25% m/m to 32,279 units SAAR in September, following a robust increase of 43,322 in August. This rounded out the third quarter average to 38,662 units SAAR. In the near term, we can expect housing activity to continue to be supported by strong demand and historically low borrowing rates. Meanwhile, the value of residential building permits was down in August by 19%. Compared to the same time last year, housing starts were down by 22%.

In Kelowna, housing starts decreased by 60% m/m to 1,052 units SAAR. Starts were down by 31% in the region compared to the same time last year.

Monthly housing starts in Abbotsford-Mission were down by 25% at 1,074 units SAAR. Compared to the same time last year, new home construction was down by 48%. 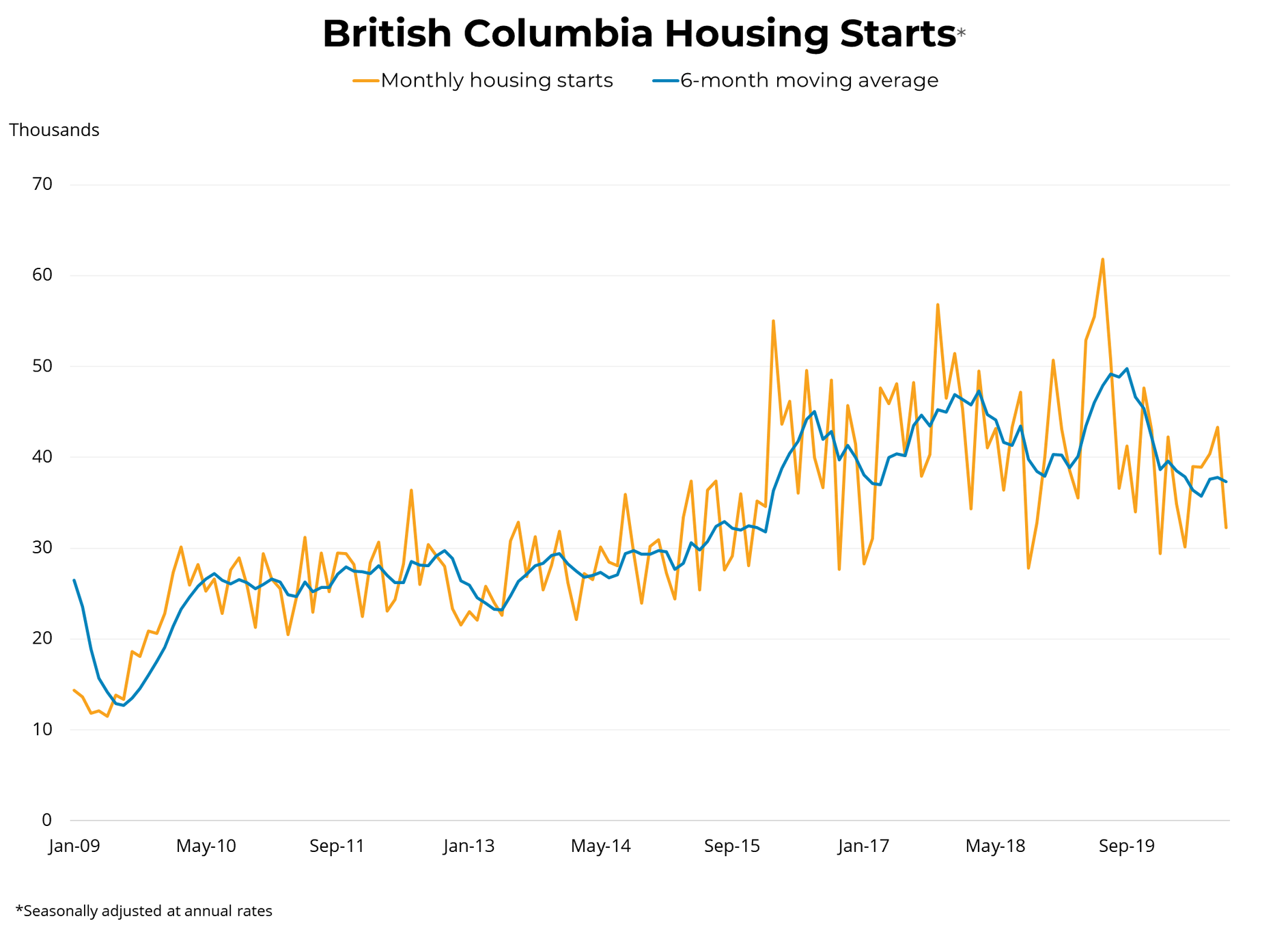