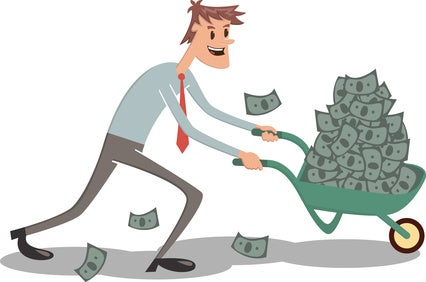 Canadian inflation, as measured by the Consumer Price Index (CPI) rose by 0.1% in July year-over-year, down from a 0.7% rise in the previous month. Excluding gasoline, the CPI rose by 0.7%. Inflation grew at a slower pace than in June due to a broad-based slowdown in price growth. Prices rose in five of eight components year-over-year, while prices fell for air transportation (-8.6%) and accommodations (-27%). This is the first year-over-year price decline in the transportation component since December 2015. Meanwhile, the Bank of Canada's three measures of trend inflation fell by 0.1 percentage points, averaging 1.6% in July.

Regionally, the CPI was positive in five provinces. In BC, CPI rose by 0.2% year-over-year, following a 0.5% rise in June. Prices for food, alcohol/tobacco/cannabis, and health and personal care continued to rise in July, while downward pressure on gas prices eased up as people were using their vechicles more.

The impact of COVID-19 on some of the hard hit components are beginning to dissipate, excluding the transportation and accommodation sectors, which usually see a rise in the summer months. The path of inflation going forward will be a constant tension between various incentives such as reduced fees, discounts and promotions, against lower revenues due to physical distancing measures. 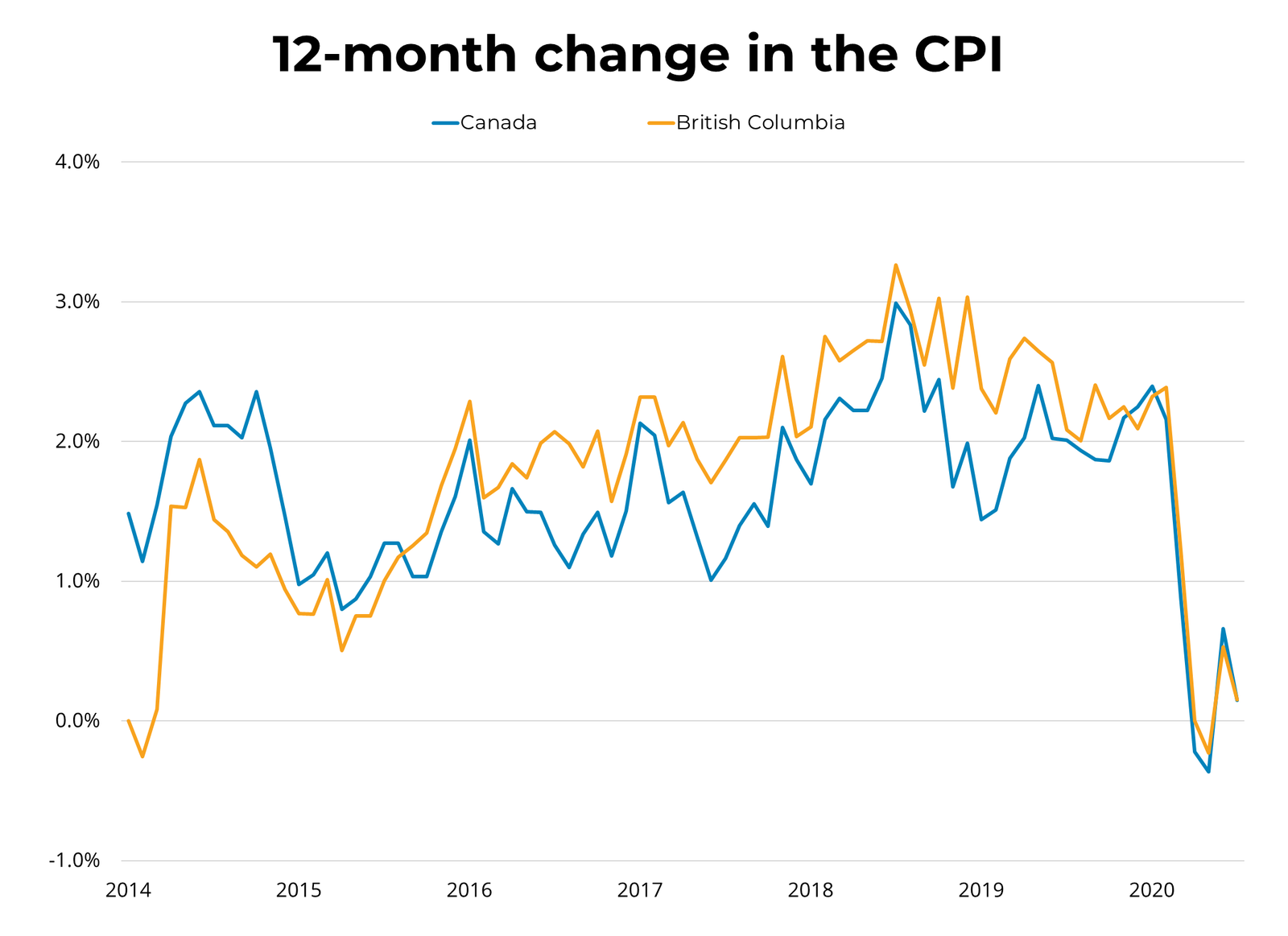 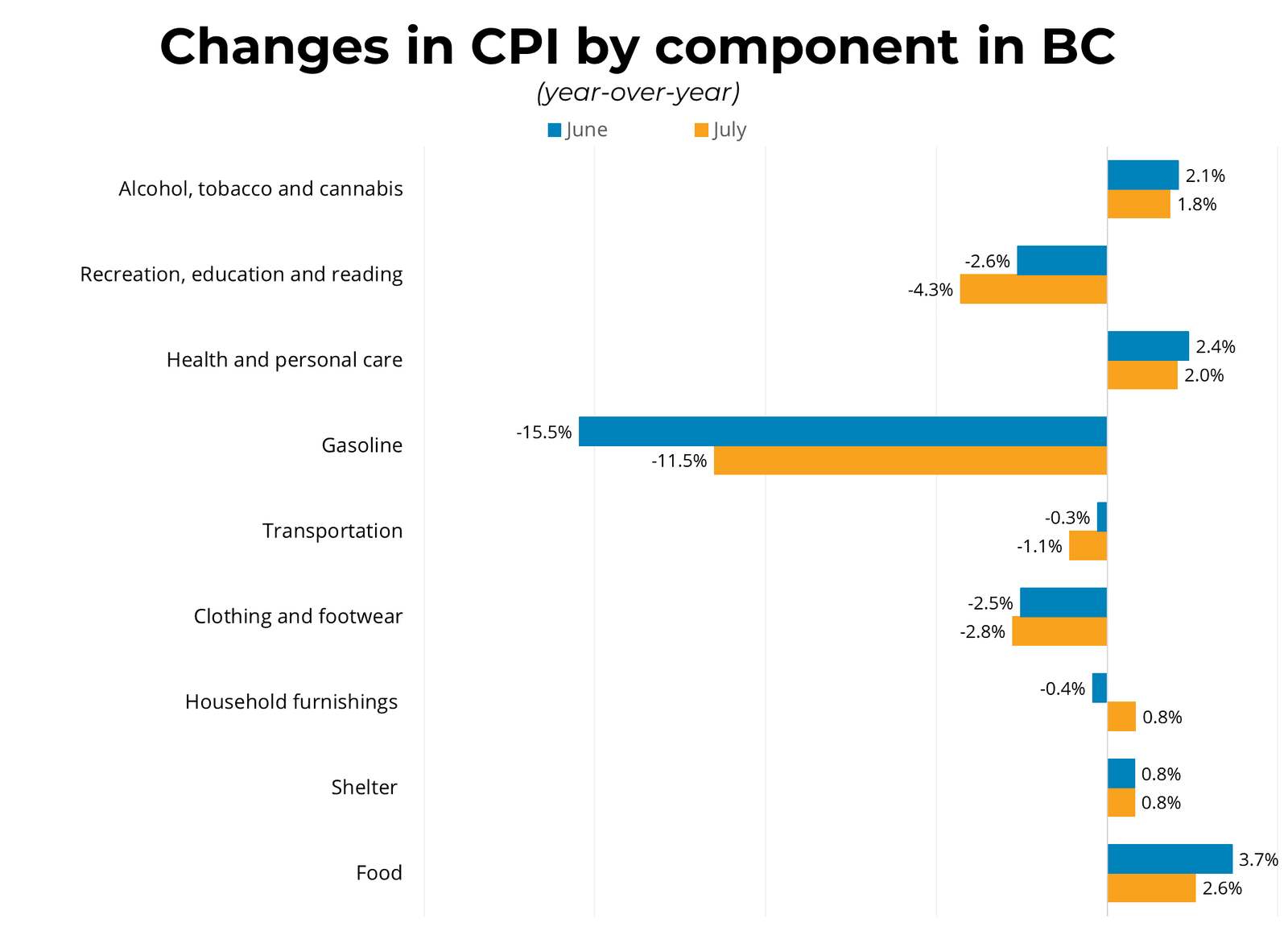