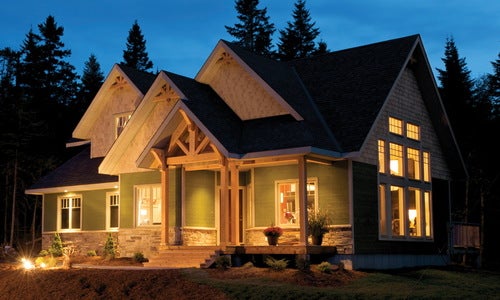 Canadian housing starts increased by 8% m/m to 211,681 units in June at a seasonally adjusted annual rate (SAAR). The gain in June put starts back at pre-pandemic levels. The trend in national housing starts fell to an average of 199,700 units SAAR over the past six months. Housing starts were up in five of 10 provinces with Ontario driving the increase.

In BC, growth in housing starts was flat in June, following a 29% increase in the previous month. Historically speaking, starts in the province are still robust but have been trending downwards since the fall of 2019. Housing starts have shown resilience during the pandemic and in the near future will depend on demand as unemployment levels remain elevated and as government support programs wind down. Meanwhile, building permits for May were up by 4.4% in the province.

In Kelowna, housing starts increased by 61% m/m to 2,858. Starts were up by 1% in the region compared to the same time last year.

Monthly housing starts in Abbotsford-Mission were up by 18% at 590 units SAAR. Compared to the same time last year, new home construction was down by 25%. 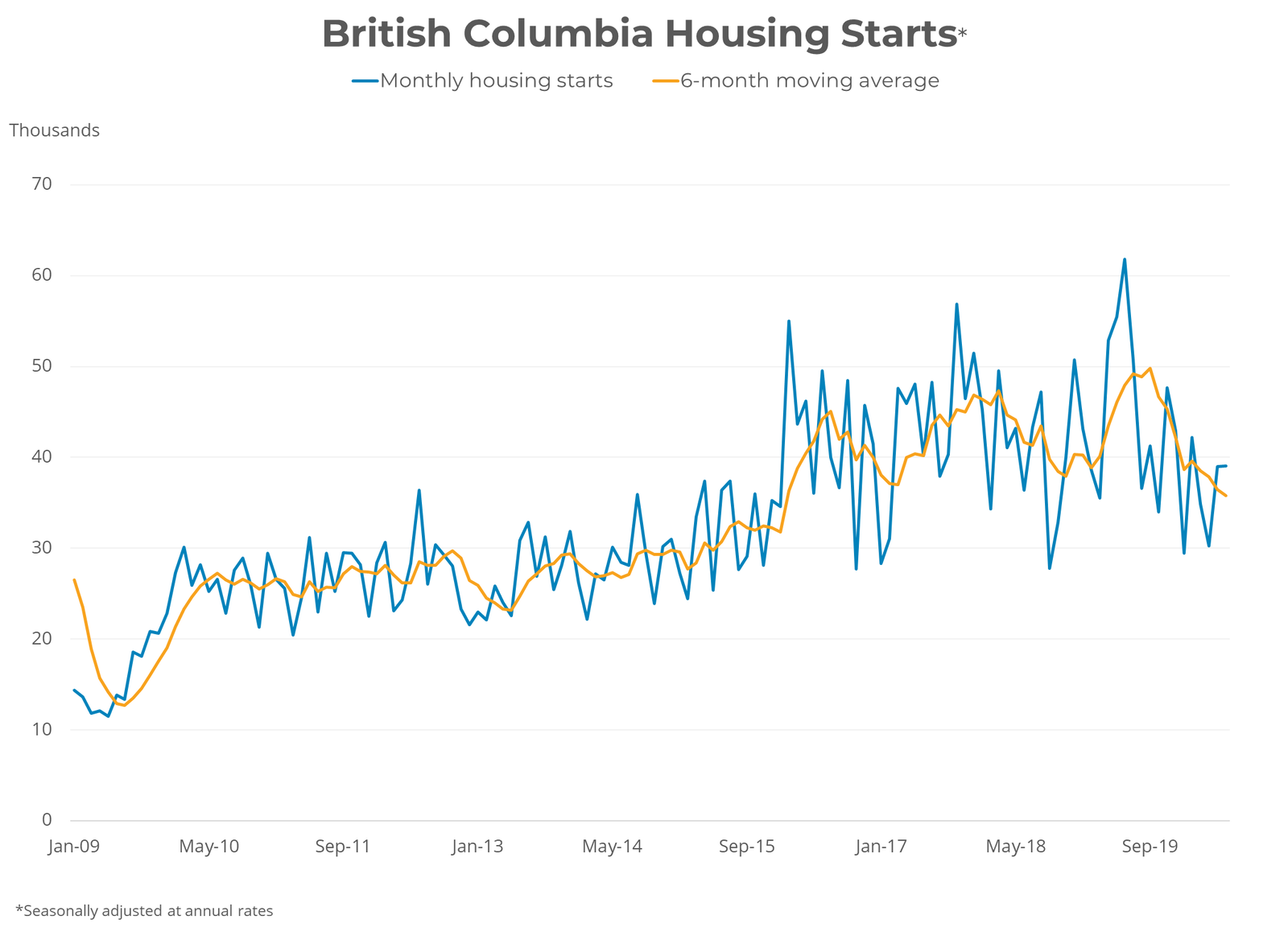