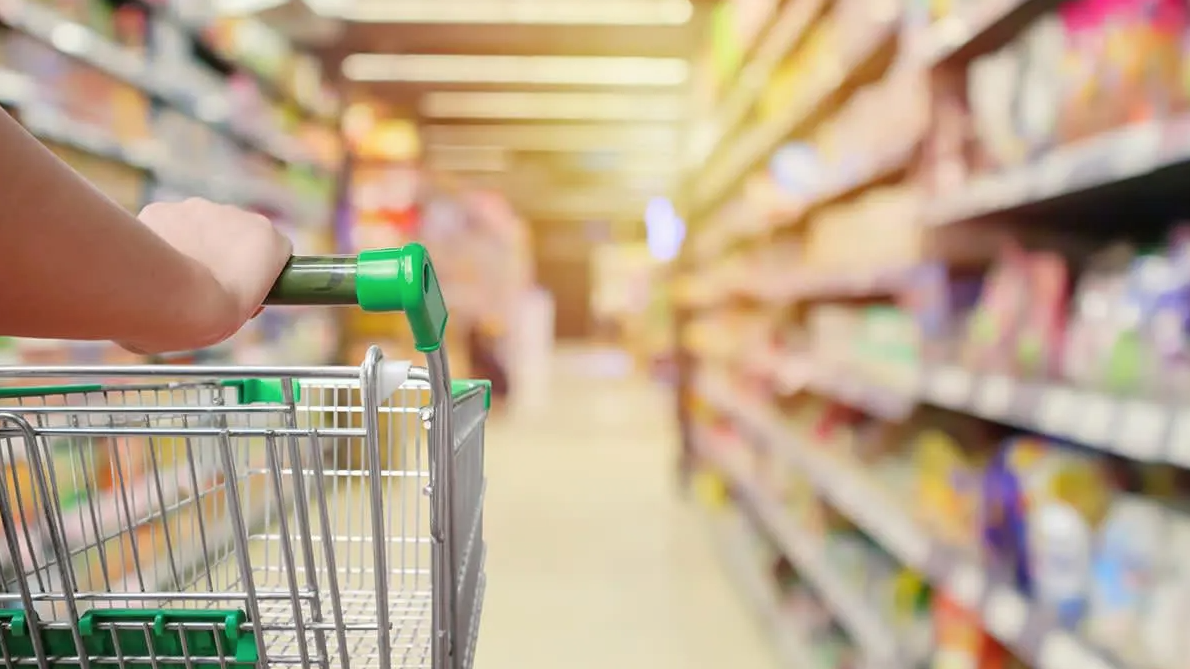 Canadian real GDP decreased 11.6 per cent on a monthly basis in April, reflecting the first full month of measures put in place to halt the spread of COVID-19. April's decline follows a 7.5 per cent contraction in March. April's decline was the largest monthly decline in GDP since the series started to be recorded in 1961. The Canadian economy is now 18 per cent below its February, pre-COVID-19 level.

While the decline in April was unprecedented, there is some potential good news in this morning's GDP report. Statistics Canada indicates that its preliminary estimate for May shows real GDP rising 3 per cent, which could signal the start of an economic recovery. Signs of that recovery can already be seen in housing markets, with home sales rising sharply across many markets in May and June. 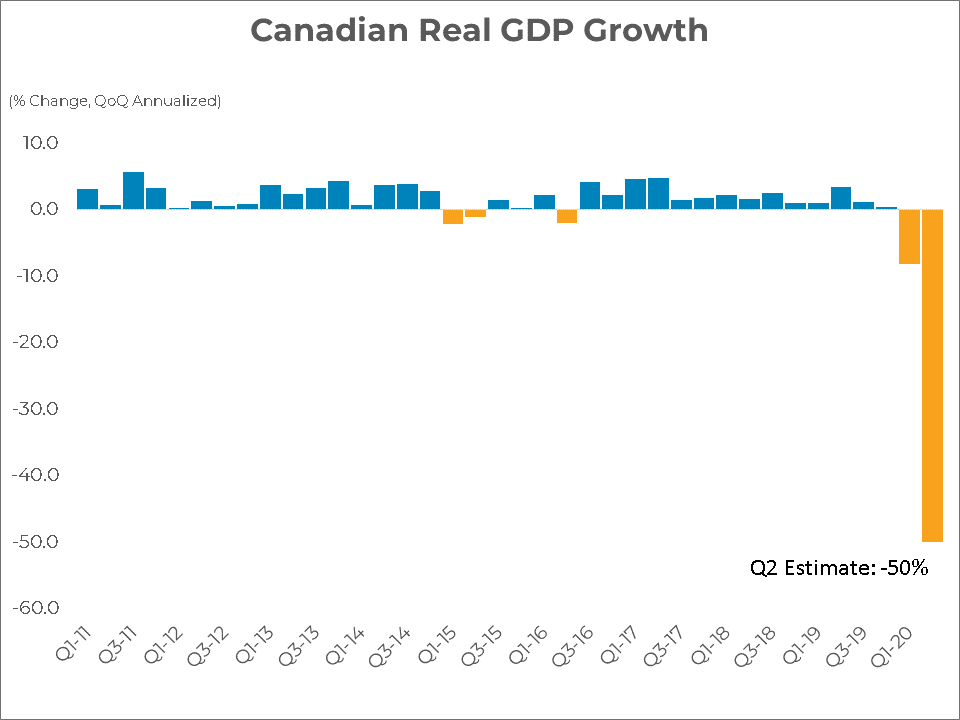