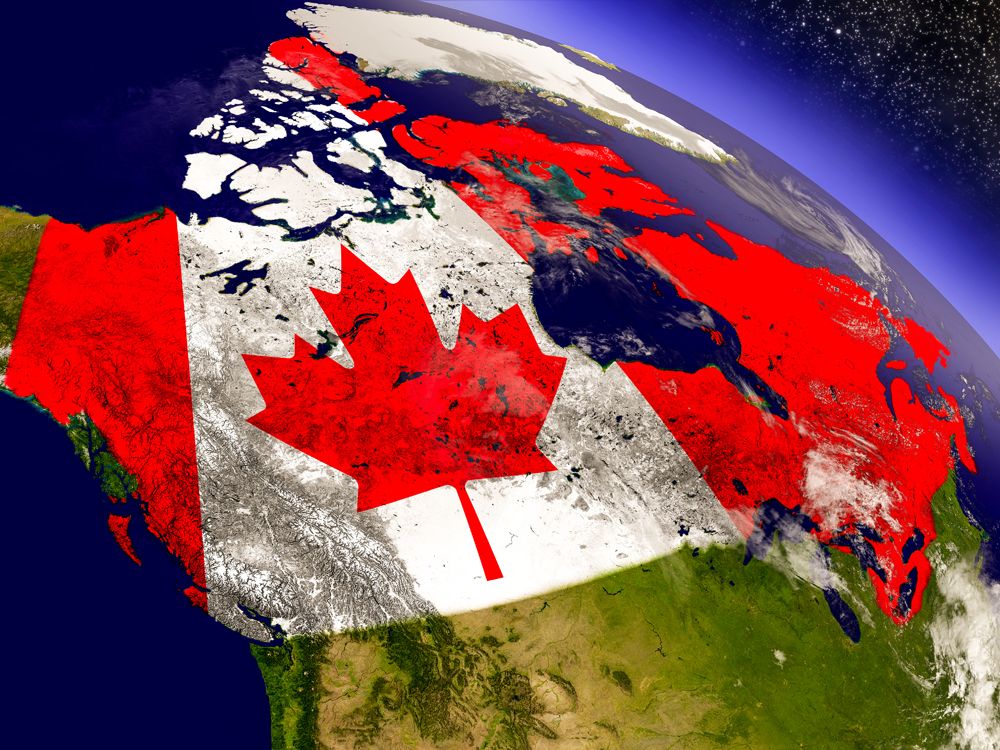 The Canadian economy contracted 8.2 per cent at a quarterly annualized rate in the first quarter, including a 7.2 per cent decline in March following the paralysis of economic activity brought on by the COVID-19 pandemic. Household spending fell 2.3 per cent, the steepest drop ever recorded, while exports were down 3 per cent and government spending fell 1 per cent due to school closures and government curtailments. Total housing investment was down 0.1 per cent, with both renovation spending and ownership transfer costs falling. New home construction, however, rose 1.6 per cent.

As dramatic as the first quarter decline appears, it will almost certainly be overshadowed by the potential for a 30 per cent or more annualized decline in the second quarter, when the impact of COVID-19 on the economy is expected to be the most severe. Note that those are annualized estimates. The actual peak-to-trough decline in Canadian real GDP is estimated at 10-15 per cent before things begin to normalize and growth rebounds in the third and fourth quarter of this year. 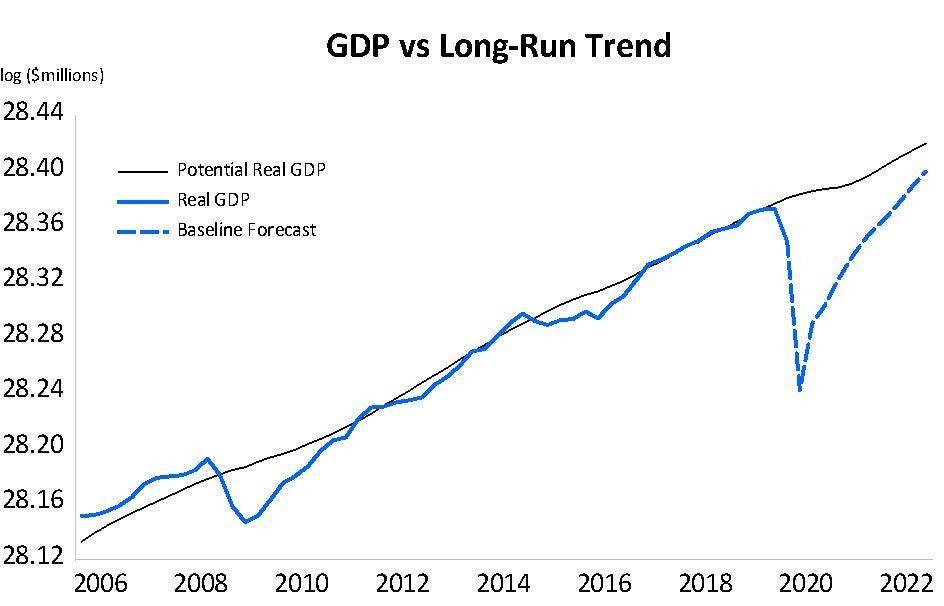