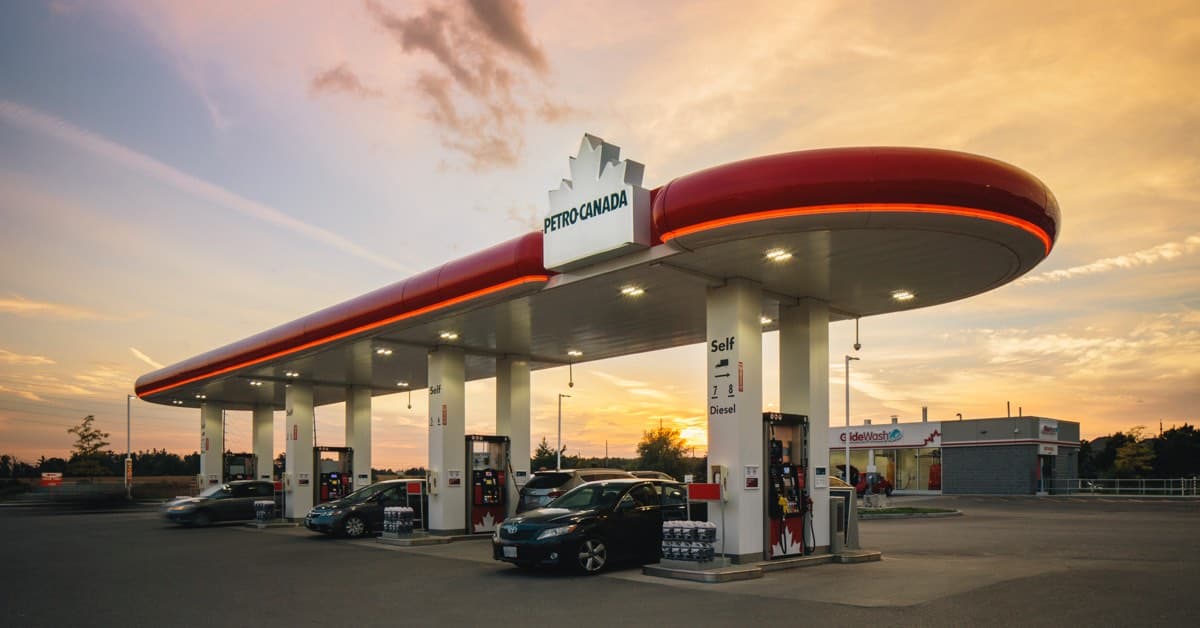 Canadian inflation, as measured by the Consumer Price Index (CPI) rose by 0.9 per cent in March year-over-year, down from a 2.2 per cent increase in February. This marked the largest decline in the CPI since the measure began in 1992. Energy prices were the main drag on inflation, excluding this category, national CPI rose by 1.7 per cent year-over-year. The downward pressure on gas prices began before the spread of COVID-19, but were exacerbated as global demand dropped (e.g., limitation on international travel), while supply continued to increase. The Bank of Canada's three measures of trend inflation fell 0.2 percentage points, averaging 1.8 per cent in March. Prices rose in six of the eight major components, led by shelter (+1.9%). In contrast, prices fell for transportation (-1.2%) and recreation, education and reading (-0.5%).

In B.C., CPI grew to 1.2 per cent year-over-year, following a 2.4 per cent increase in the previous month. The drag on price growth was primarily due to a fall in gas prices (-14.5%) and to a lesser extent, transportation (-3.2%). Meanwhile, price growth was reported in clothing (2.2%) and household furnishings (1.1%).

Statistics Canada notes that the March CPI was largely unaffected by COVID-19, as the majority of prices were collected prior to the implementation of domestic physical distancing measures. As such, we can expect to see steep drops in prices in next month's CPI report. 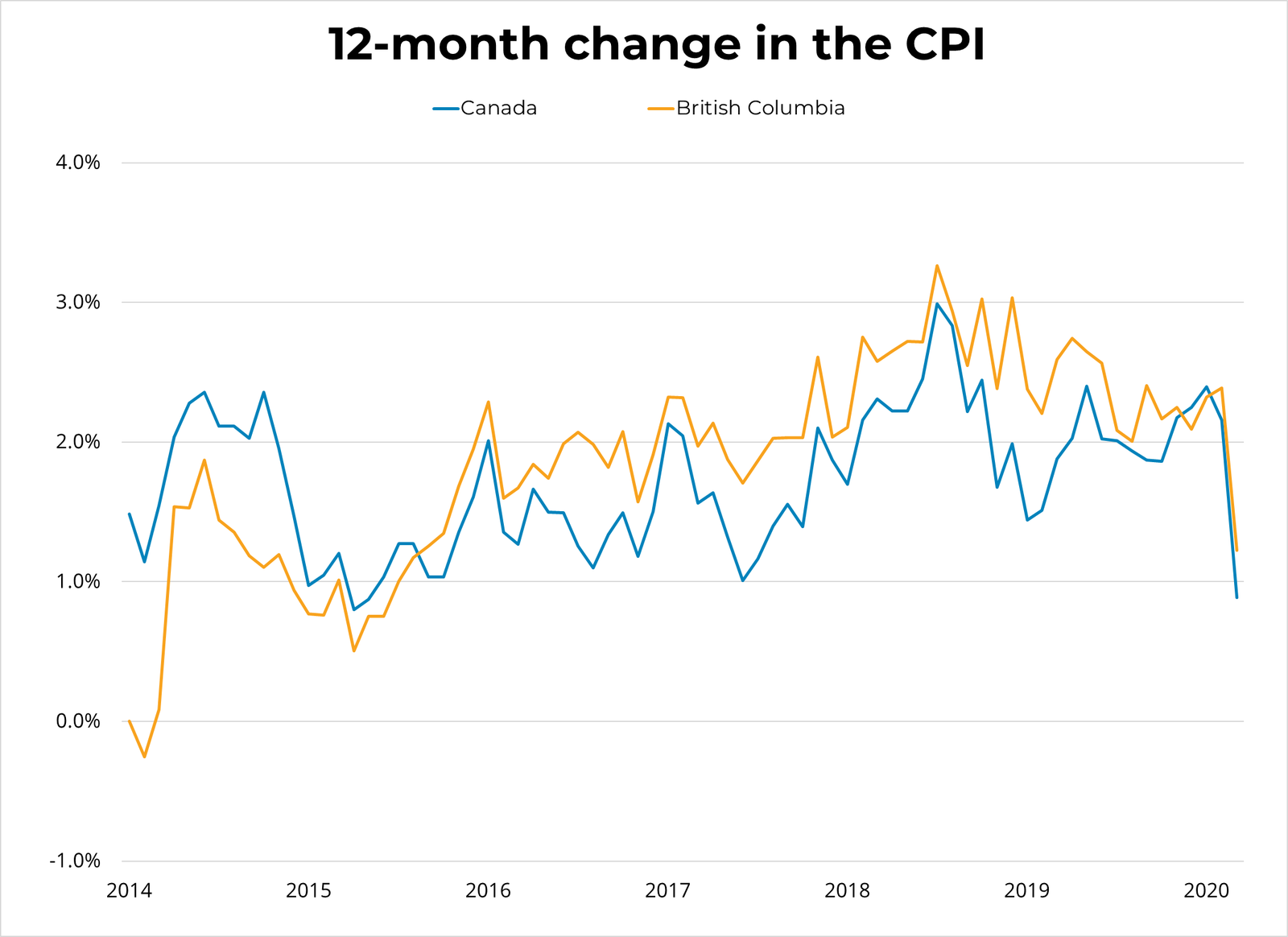 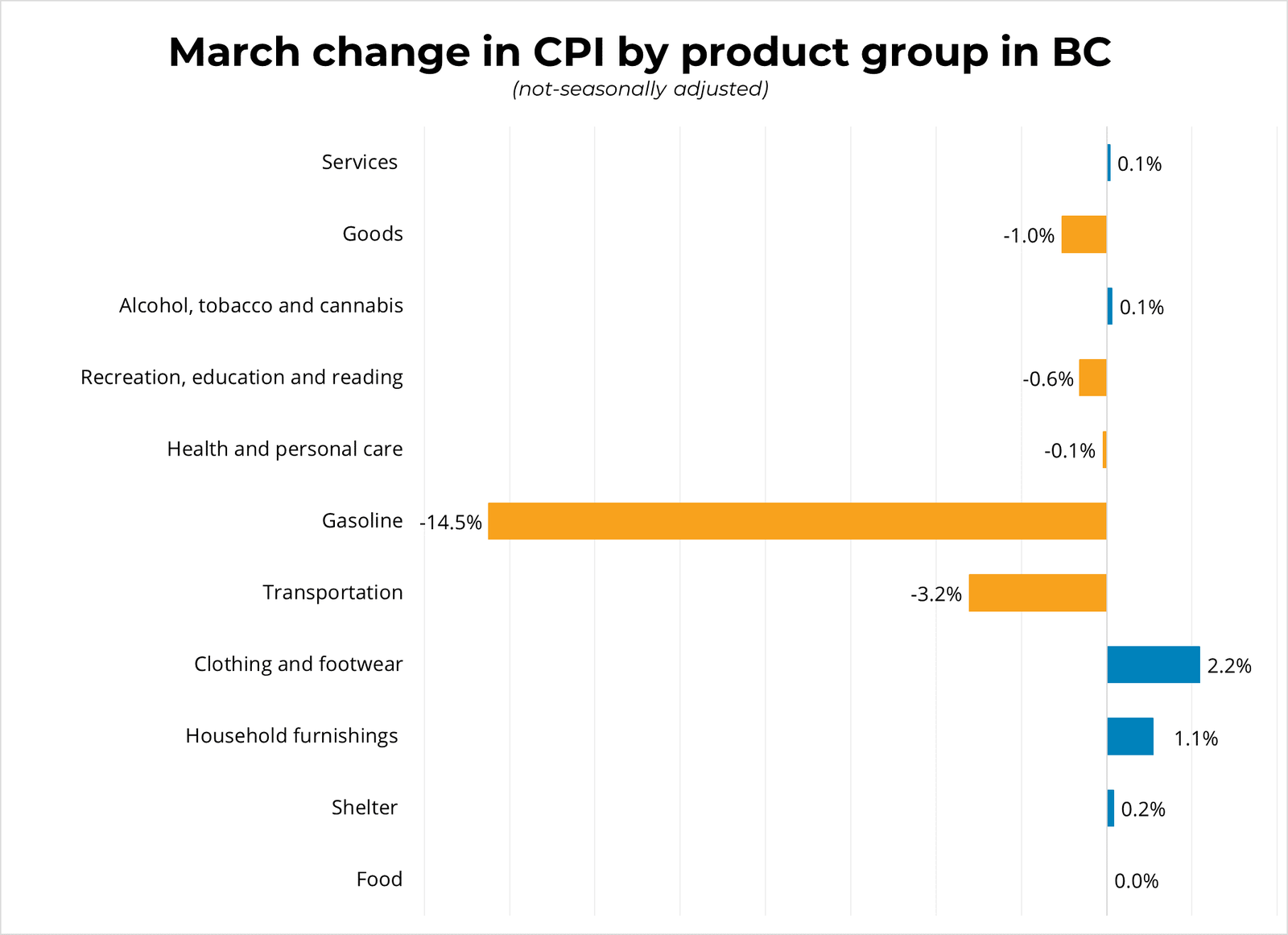