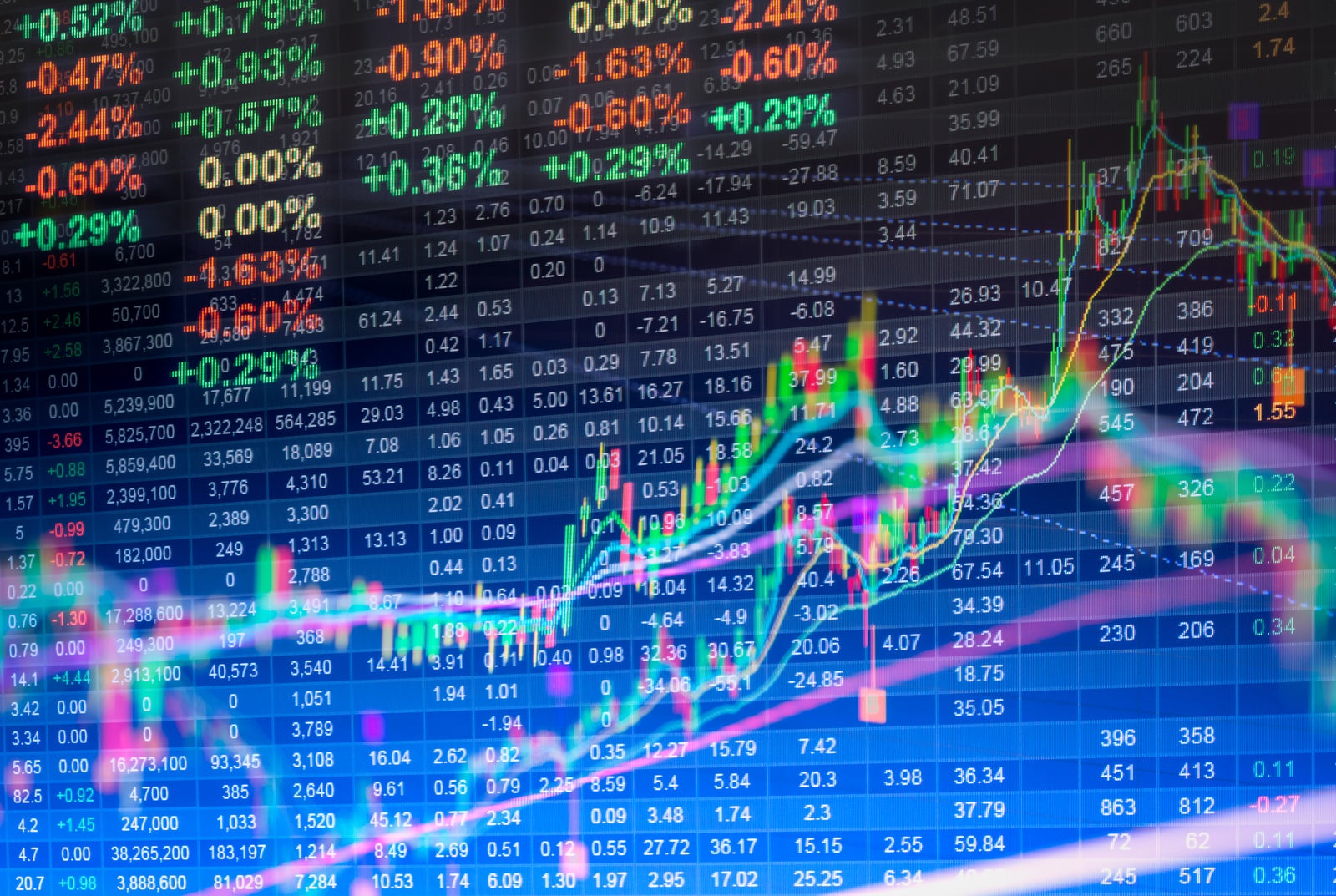 Canadian inflation, as measured by the Consumer Price Index (CPI) rose by 2.2 per cent in February year-over-year, down from a 2.4 per cent increase in January. Excluding the impact of gasoline prices, national CPI rose by 2.0 per cent year-over-year, matching last month's increase. Gas prices rose less on a year-over-year basis as a result of lower global demand following the COVID-19 spread, and tensions between oil-producing countries. The Bank of Canada's three measures of trend inflation was unchanged, averaging 2.0 per cent in February. Prices rose in seven of eight major components, led by transportation (4.4%) and shelter (2.3%).

In B.C., CPI grew to 2.4 per cent year-over-year, slightly above last month's increase of 2.3 per cent. Notable increases in prices were for recreation (2.0%) and gas (1.7%), where the increase for gas was largely due to the regional Pacific Northwest market. In contrast, prices for food was the only component to report a price decline (-0.5%).
Given recent events around the spread and containment efforts of COVID-19 (e.g., temporary closure of stores and service providers), continued tensions between oil-producing countries, the lowering of interest rates, and disruptions to global supply chains, we expect a significant impact on prices going forward. 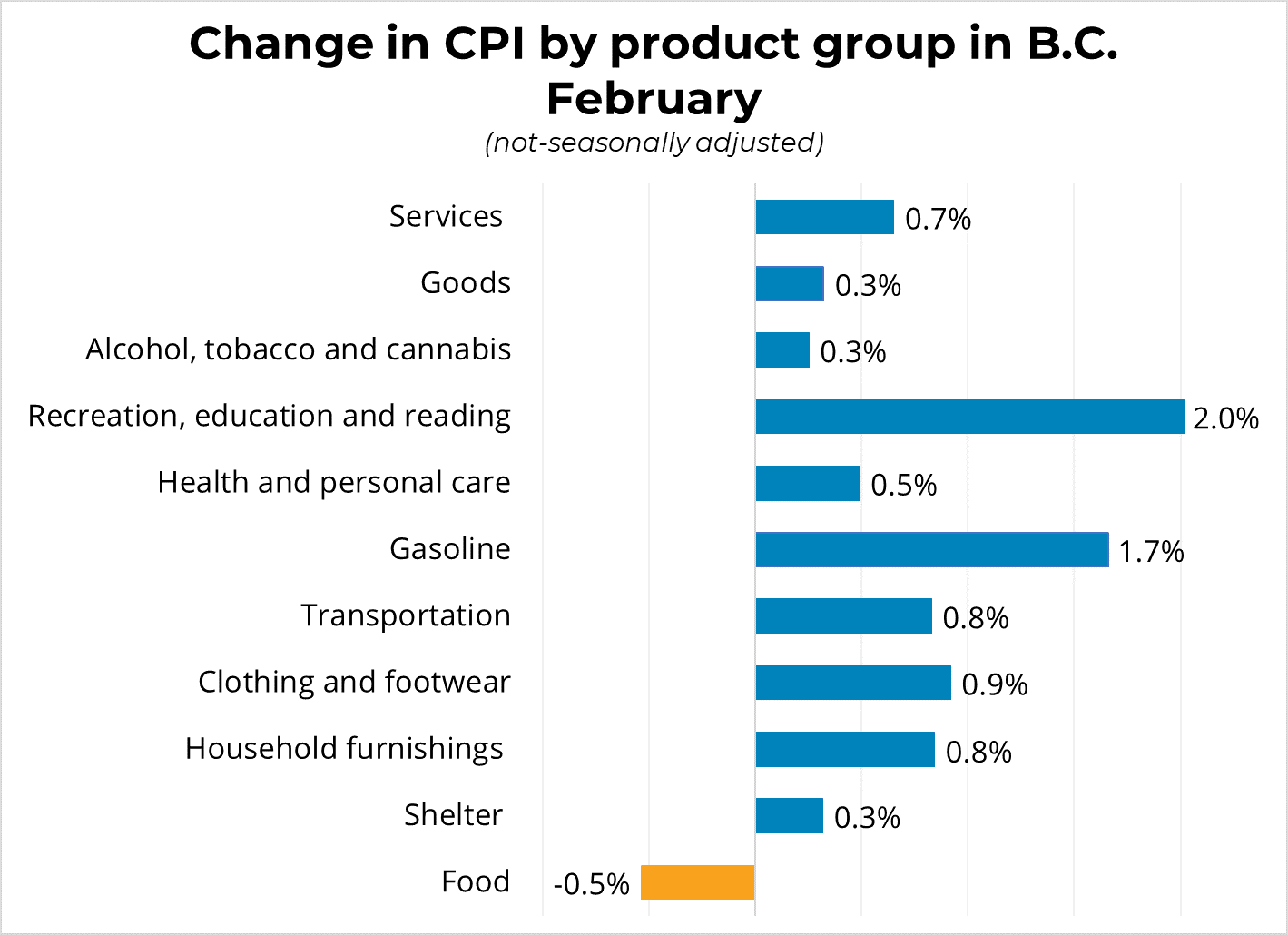 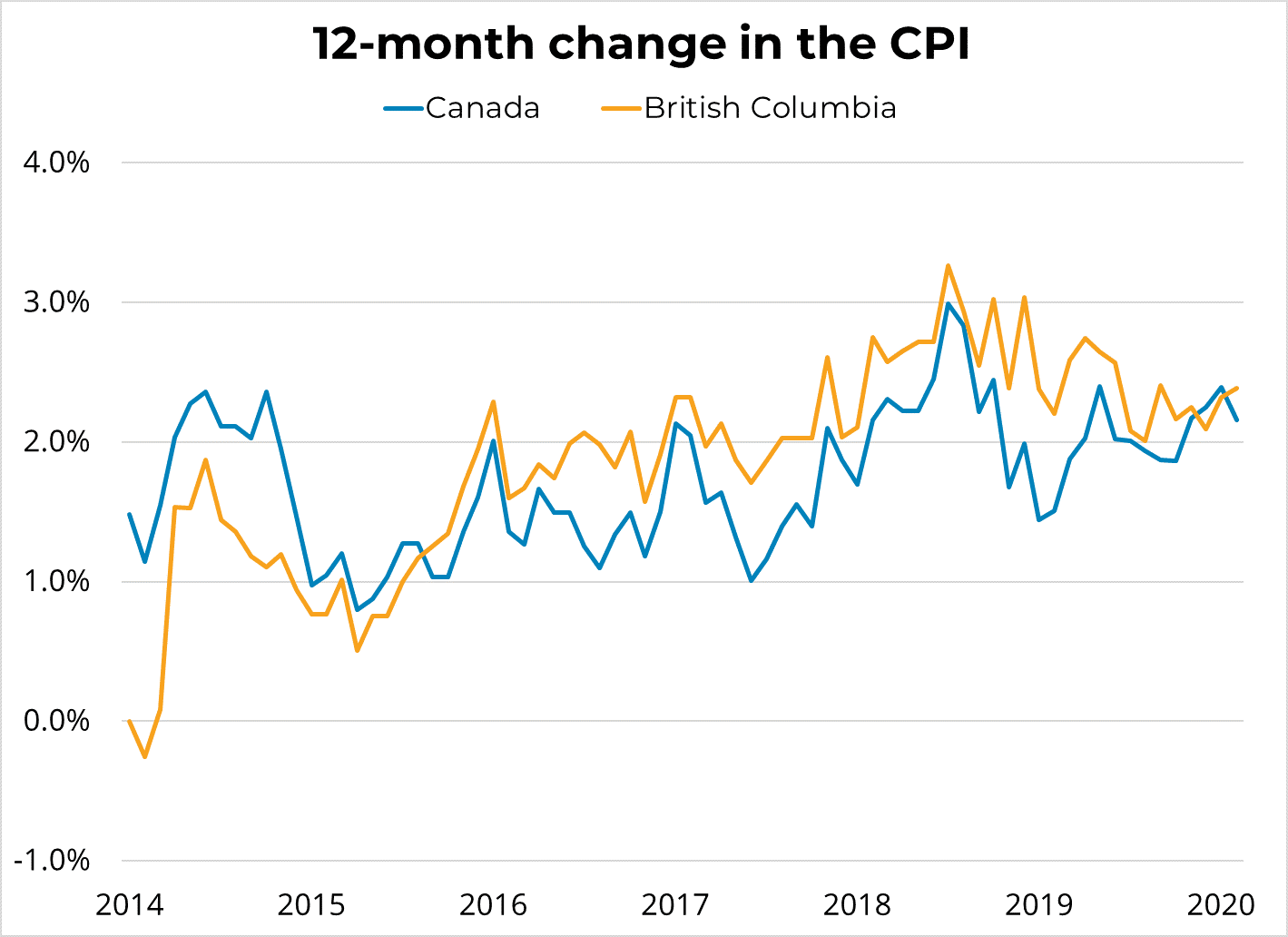