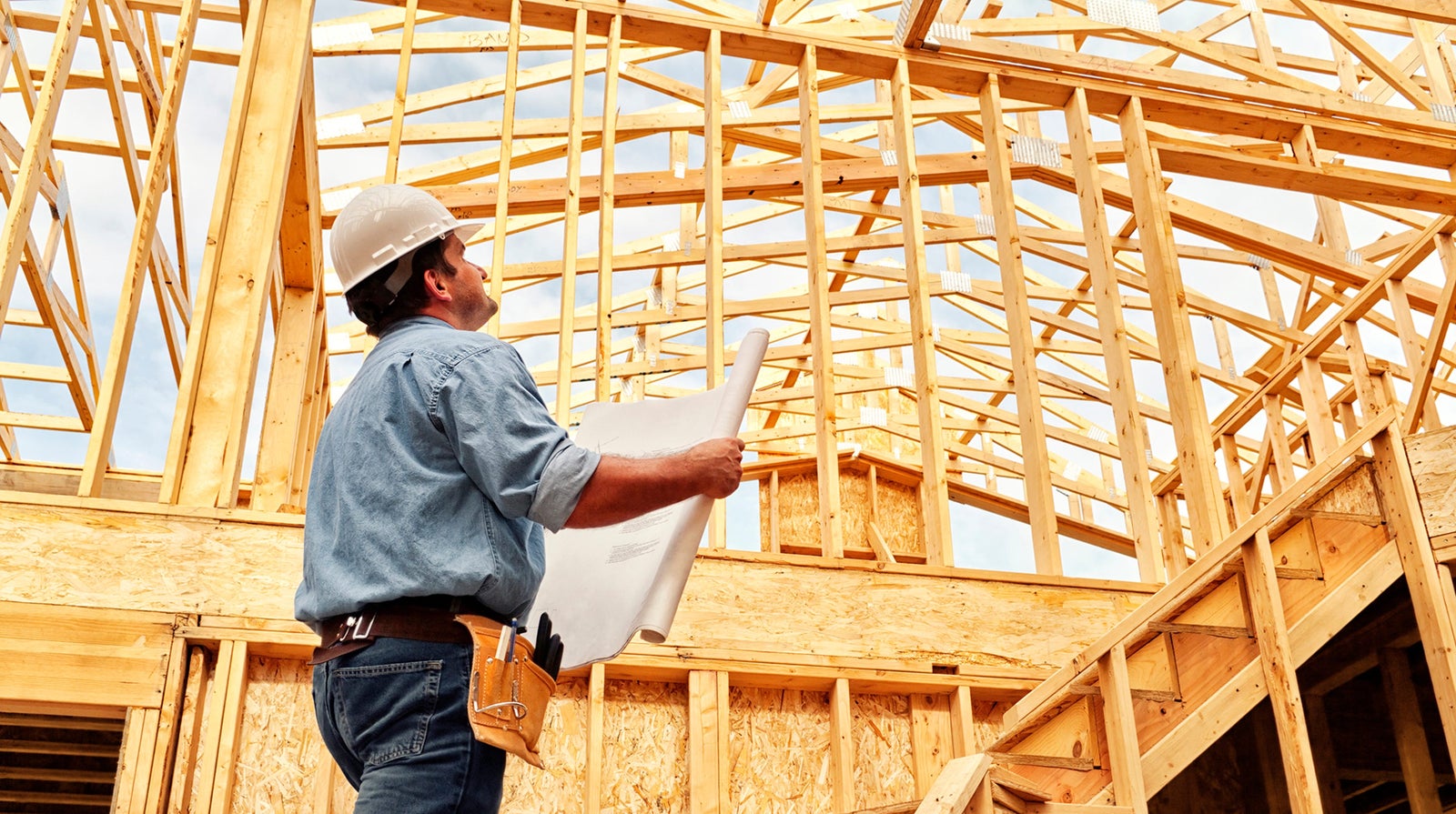 Canadian housing starts decreased by 1.9% m/m in February to 210,069 units at a seasonally adjusted annual rate (SAAR). The decrease was driven by Quebec. The trend in national housing starts fell, averaging about 209,000 units SAAR over the past six months.

In BC, housing starts rose by 52% m/m to 39,968 units SAAR, which follows last month's 39% decline. Increases were reported in both the single-detached (23%) and multi-unit (66%) segments. The value of building permits in the province also increased, suggesting housing starts will continue to pick-up. Compared to the same time last year, provincial starts were up by 3%.

Housing starts in Vancouver were up by 56% in February to 20,573 units SAAR. The increase was driven mostly by the multi-unit segment (64%), while singles were also up (27%). Compared to last year in February, housing starts were down by 18%.

In Kelowna, housing starts increased by 144% m/m to 3,883 units SAAR. The increase was due to the volatile multi-unit segment. Year-over-year starts were up by 1,129% in the region.

Monthly housing starts in Abbotsford-Mission were down by 9% at 2,727 units SAAR. Compared to the same time last year, new home construction was up by 82%. 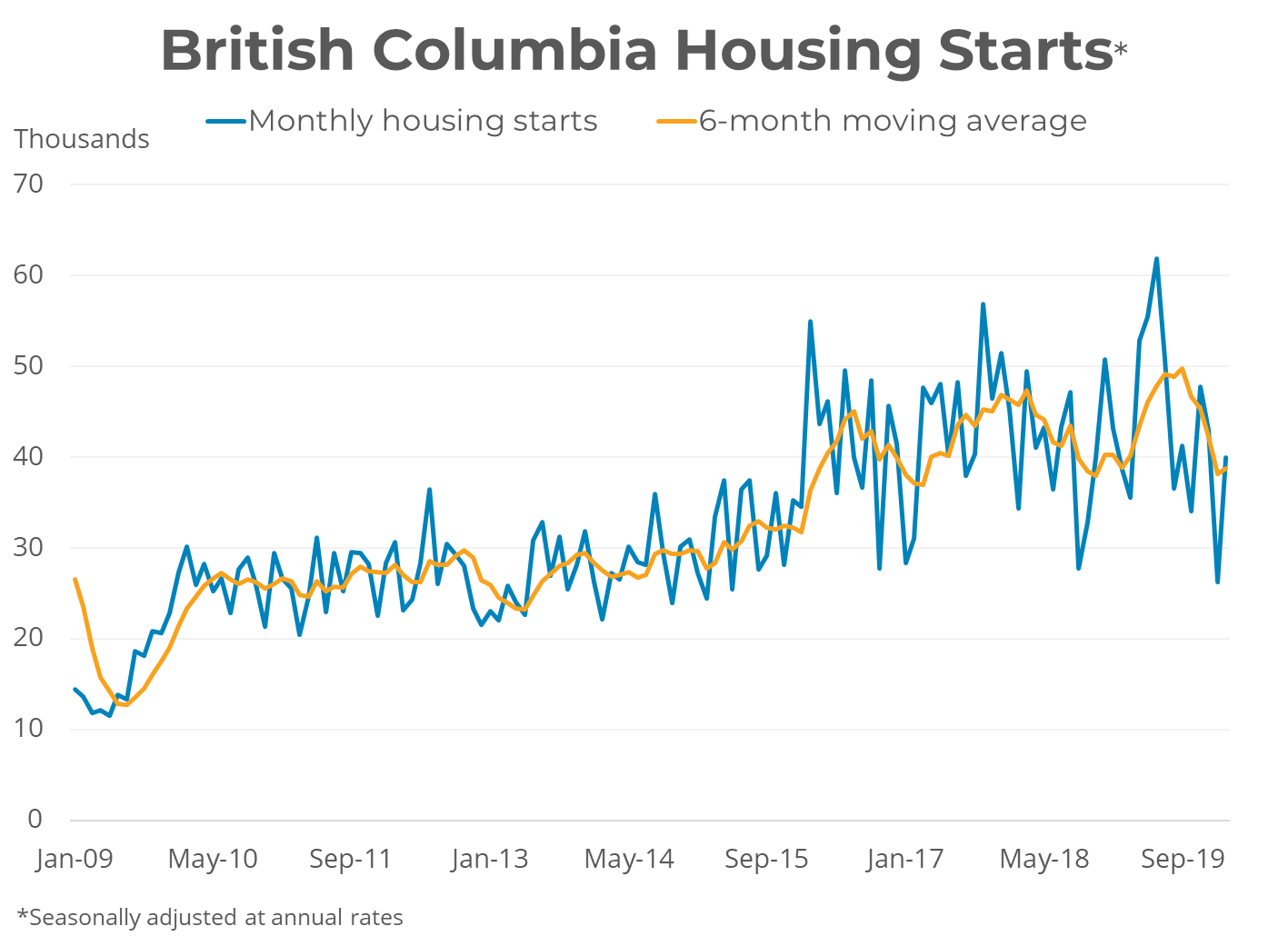