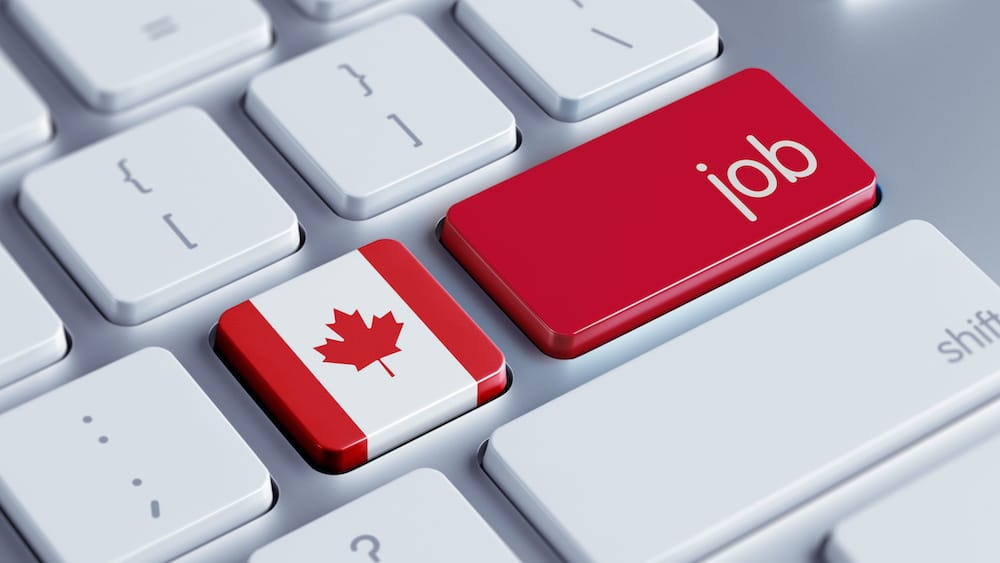 Canadian employment was little changed in February, increasing by 30,000 jobs (0.2%). The unemployment rate increased by 0.1 percentage points to 5.6%, as more people searched for work. This report does not yet account for impacts arising from COVID-19 due to the survey's timing.

Regionally, increases were primarily in Quebec (20,000), Alberta (11,000), Nova Scotia (3,700) and Manitoba (3,200). In February, more people were employed in wholesale and retail trade, in manufacturing, and in information, culture and recreation. Compared to the same month last year, Canadian employment was up by 1.3%.

Meanwhile, employment in BC fell by 6,500 jobs (-0.3%) in February, following last month's increase of 3,400 jobs. Part-time work was the main driver of the decrease. By industry, employment losses were reported in two-thirds of the sub-sectors. The provincial unemployment rate rose by 0.5 percentage points to 5.0%. Compared to one year ago, employment in BC is down by 0.4% (11,400) jobs. 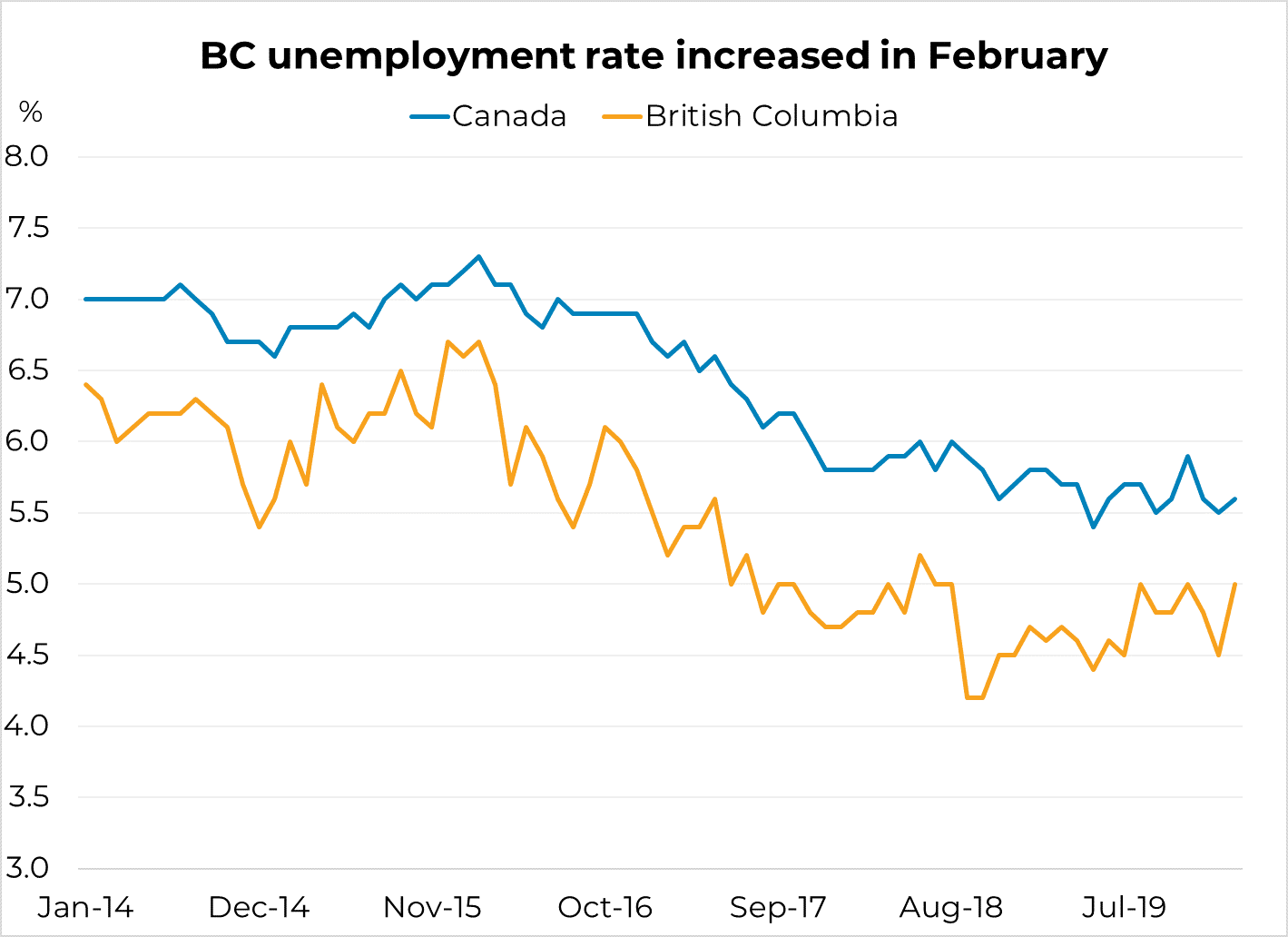